The Under 11 boys played their next league match against an organised TBS football team. The match was very pleasing, even if the result didn't go our way.  All boys should be congratulated for their improved performance and work ethic. They demonstrated an awareness of defence qualities and positioning, with developing confidence in their goalkeeper, Reuben. Mohamed (C) and Hassan communicated well, while Nour, Youssef, Steven and Harrison worked tirelessly.

U11 Girls vs TBS Rehab

After reflecting on last week’s draw against BISM, Malvern U11 Girls knew they had to put their best effort forward to secure a victory. Using the space of the field better than before, defence was able to push the ball through to Norah Ibrahim to score the first goal of the match. MCE led 1-0 going into half time.

At the start of the second half, TBS Rehab came back with a fighting spirit while MCE had slowed down their pace, feeling they had the win already. A few simple mistakes were made in midfield, which led to TBS Rehab scoring 2 unanswered goals to take the lead. At the end MCE left the field with heads held high and knowing where to improve and how best to take on TBS Rehab when we meet them again in the finals. 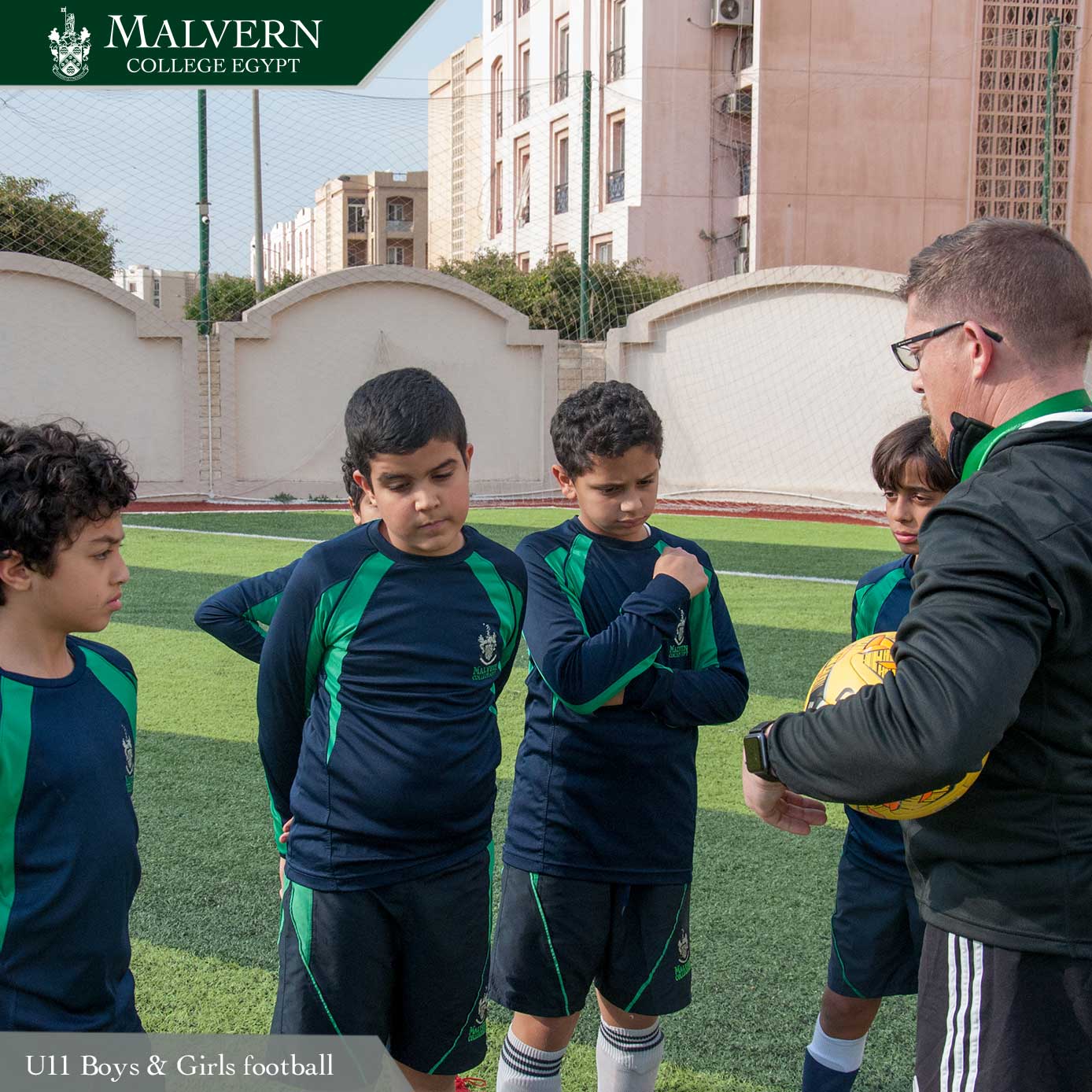 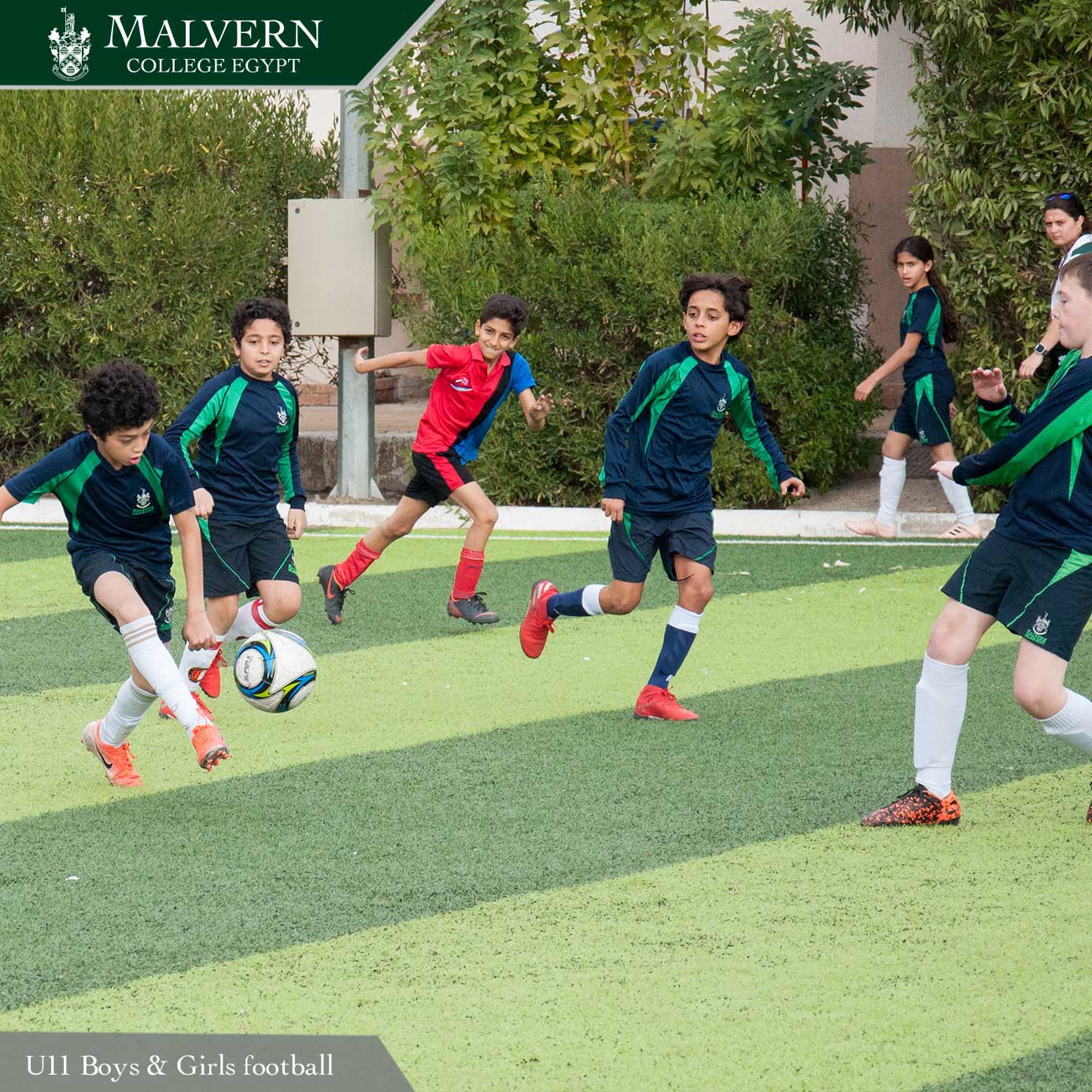 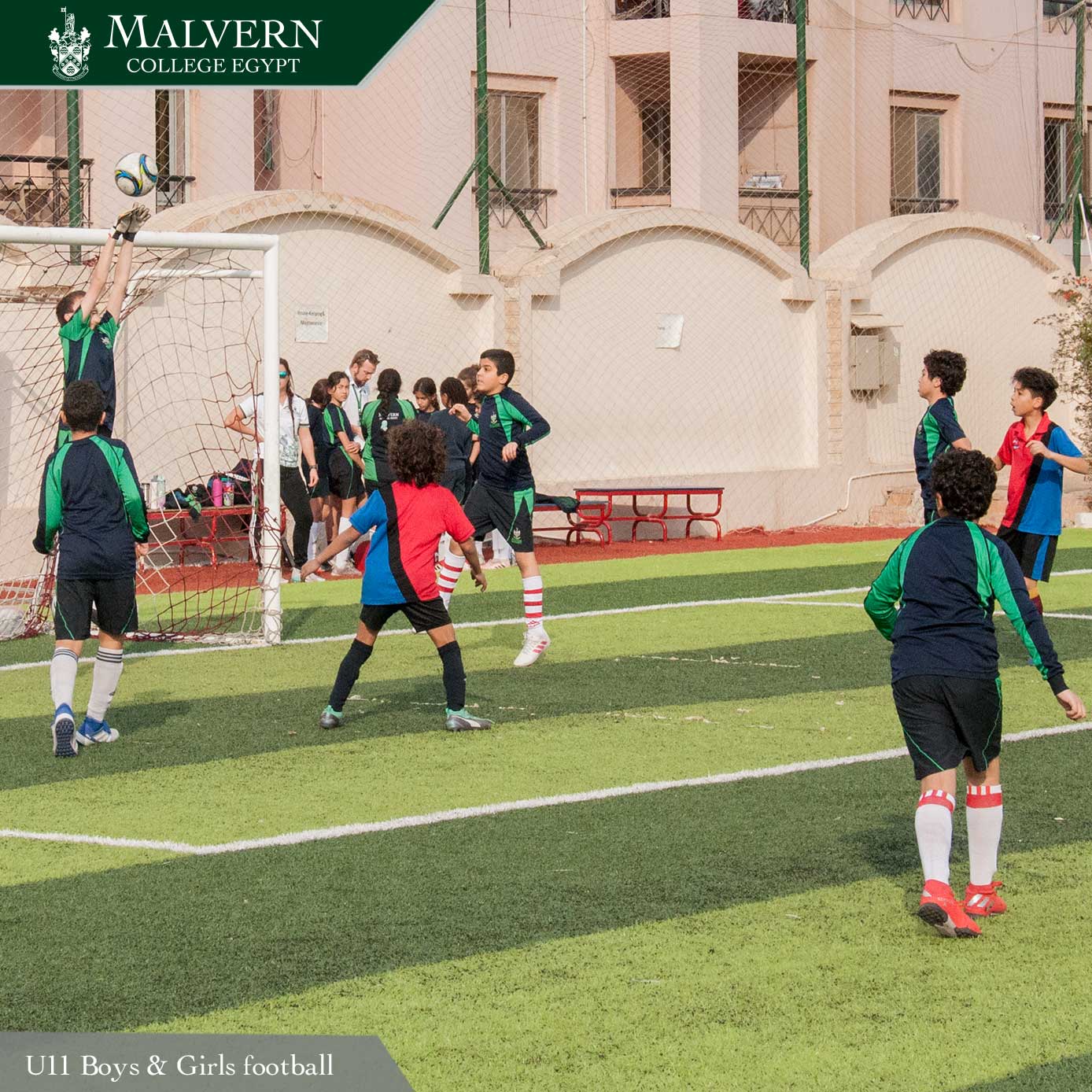 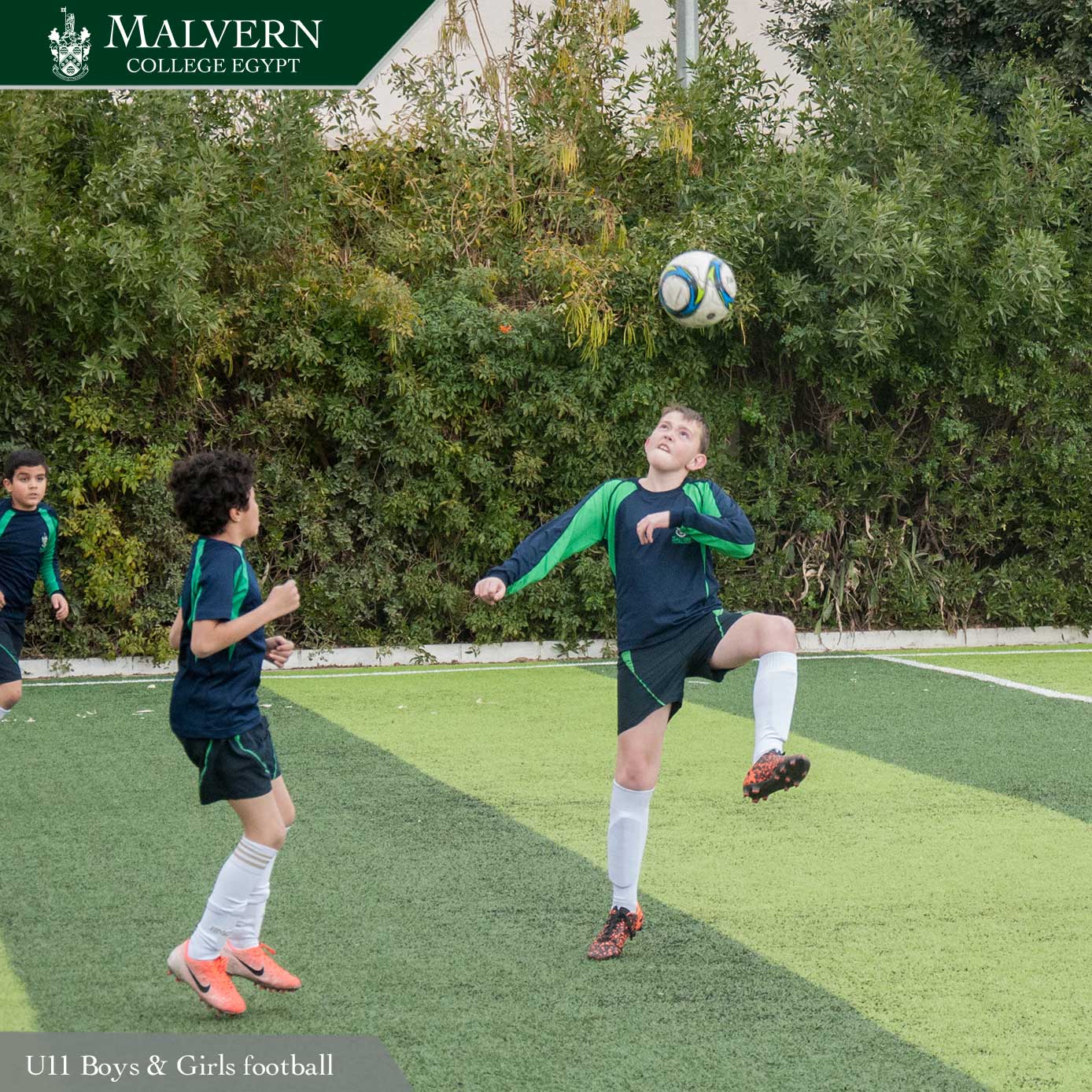 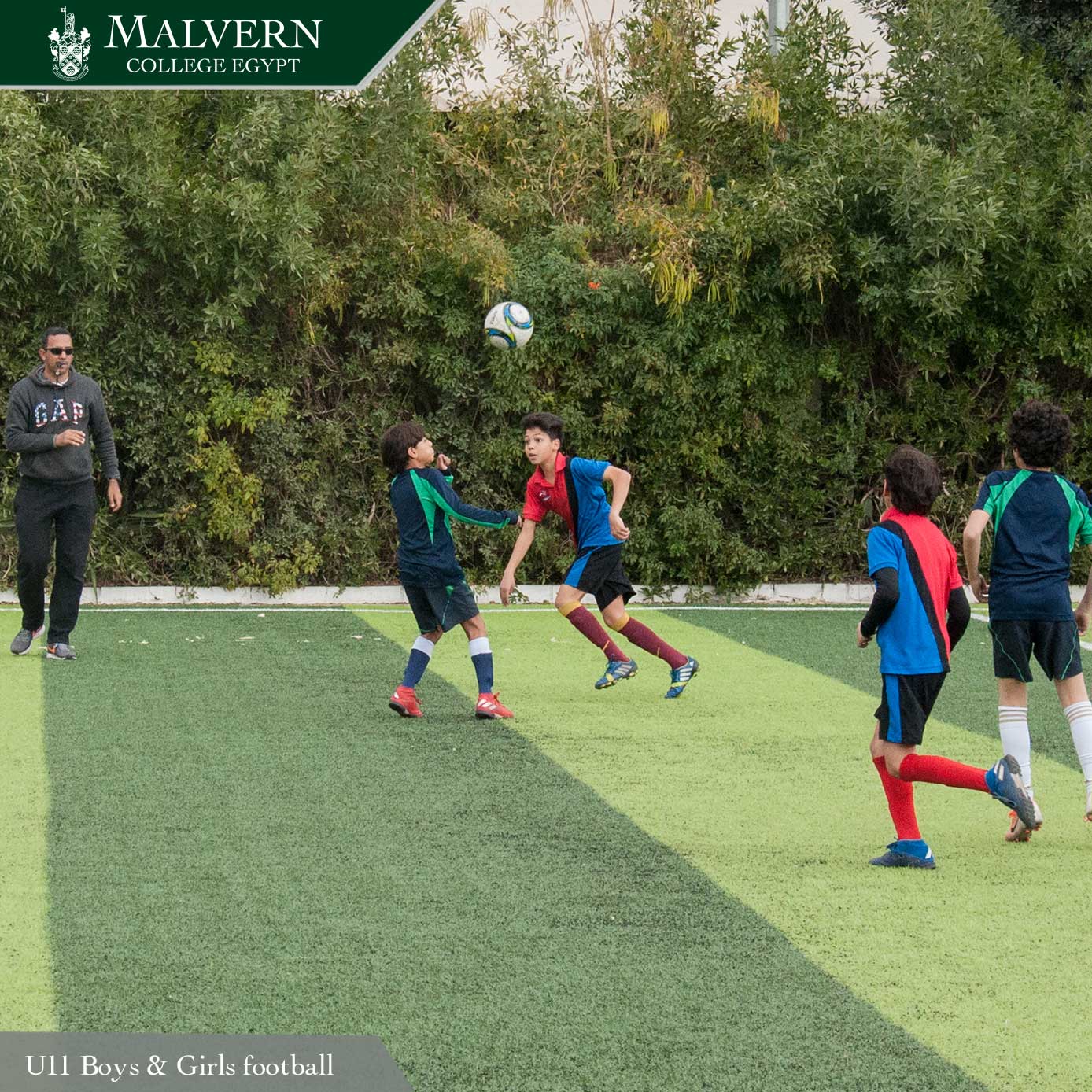 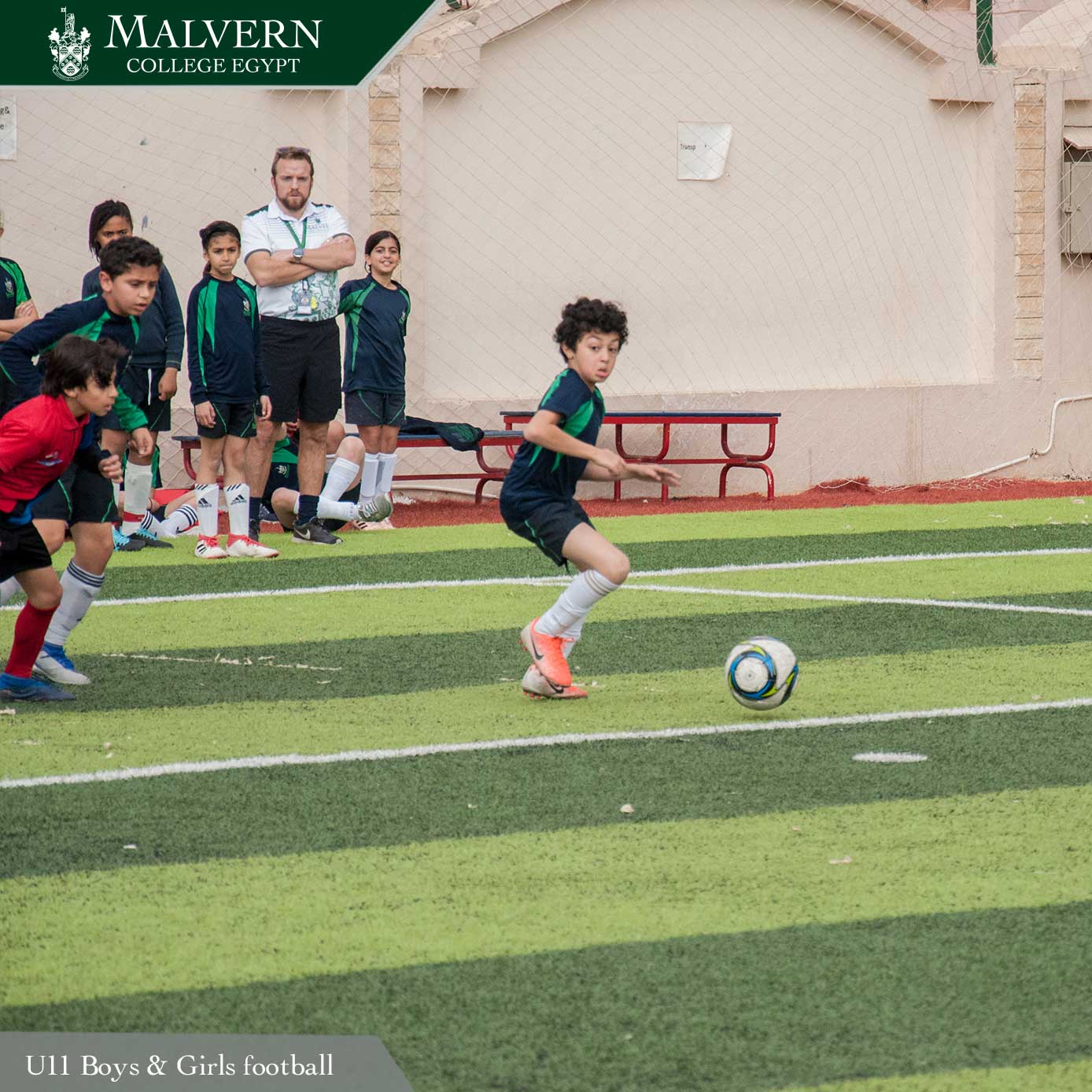 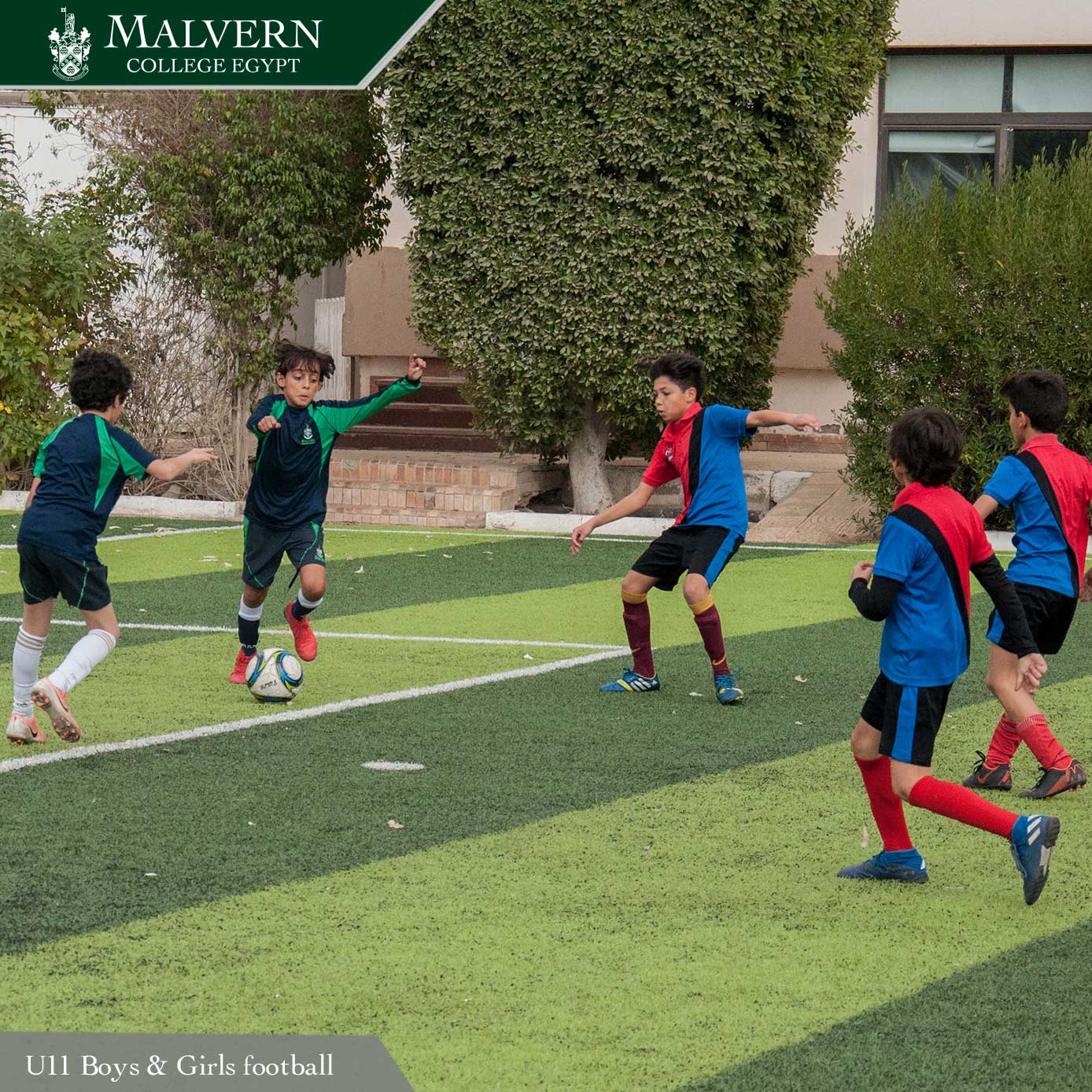 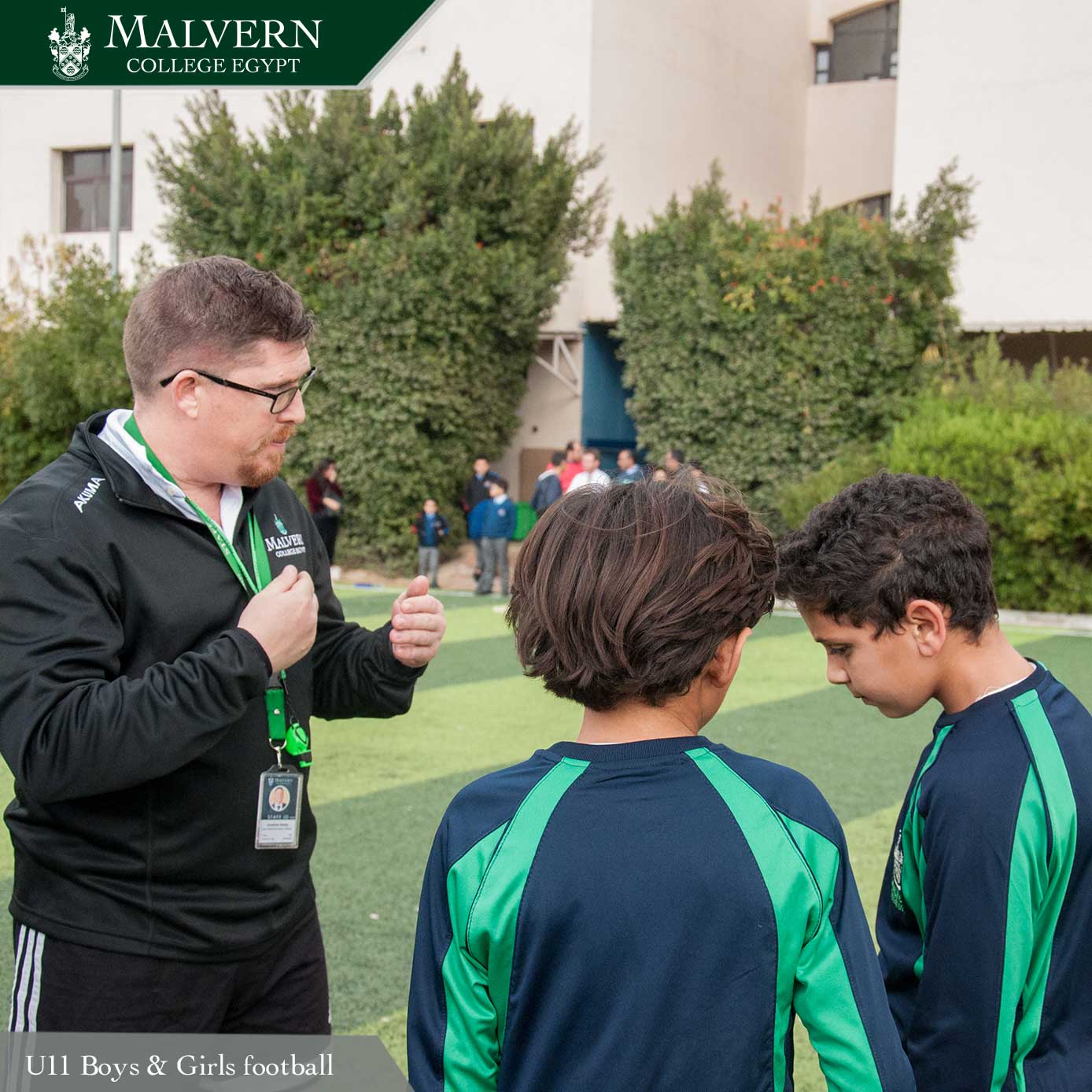 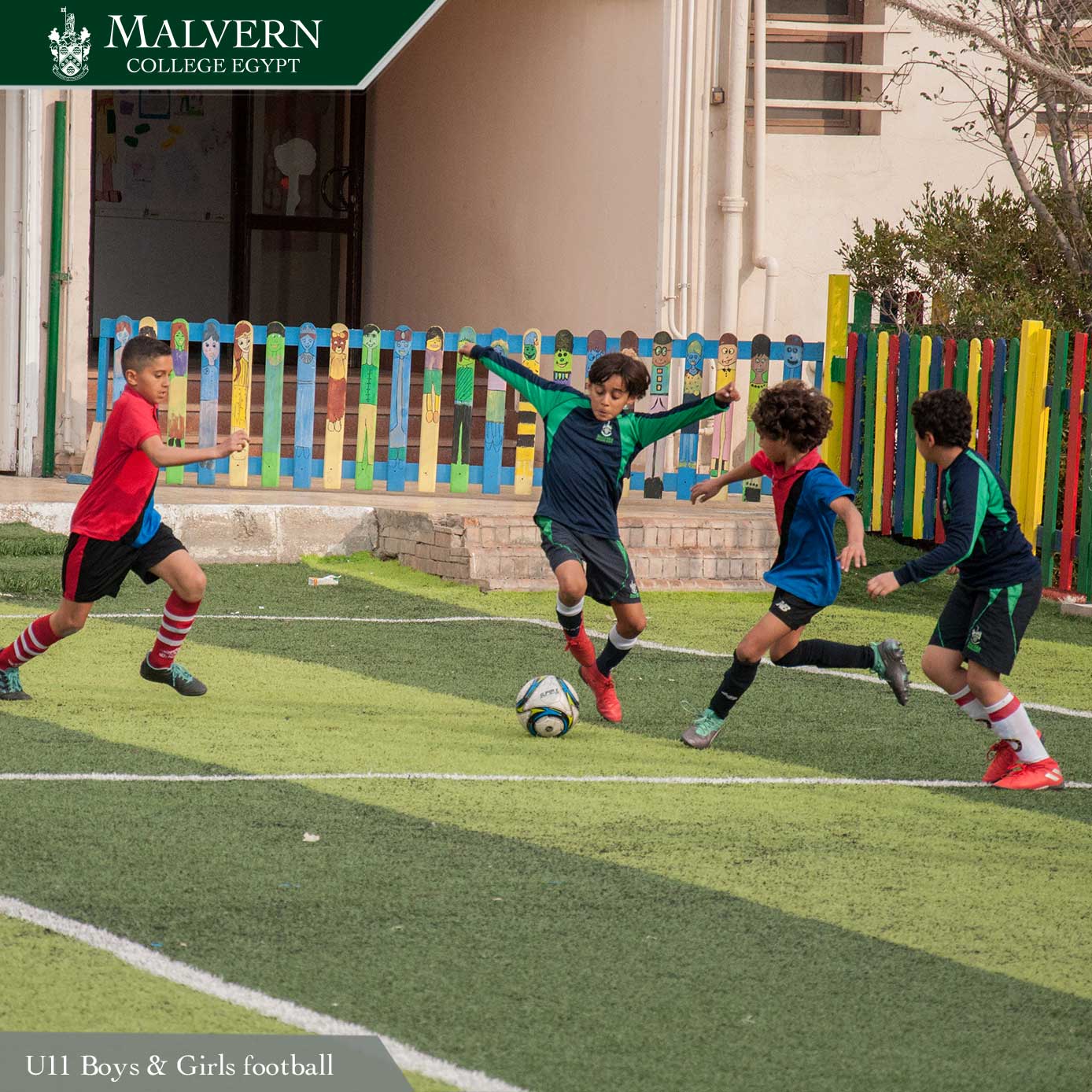 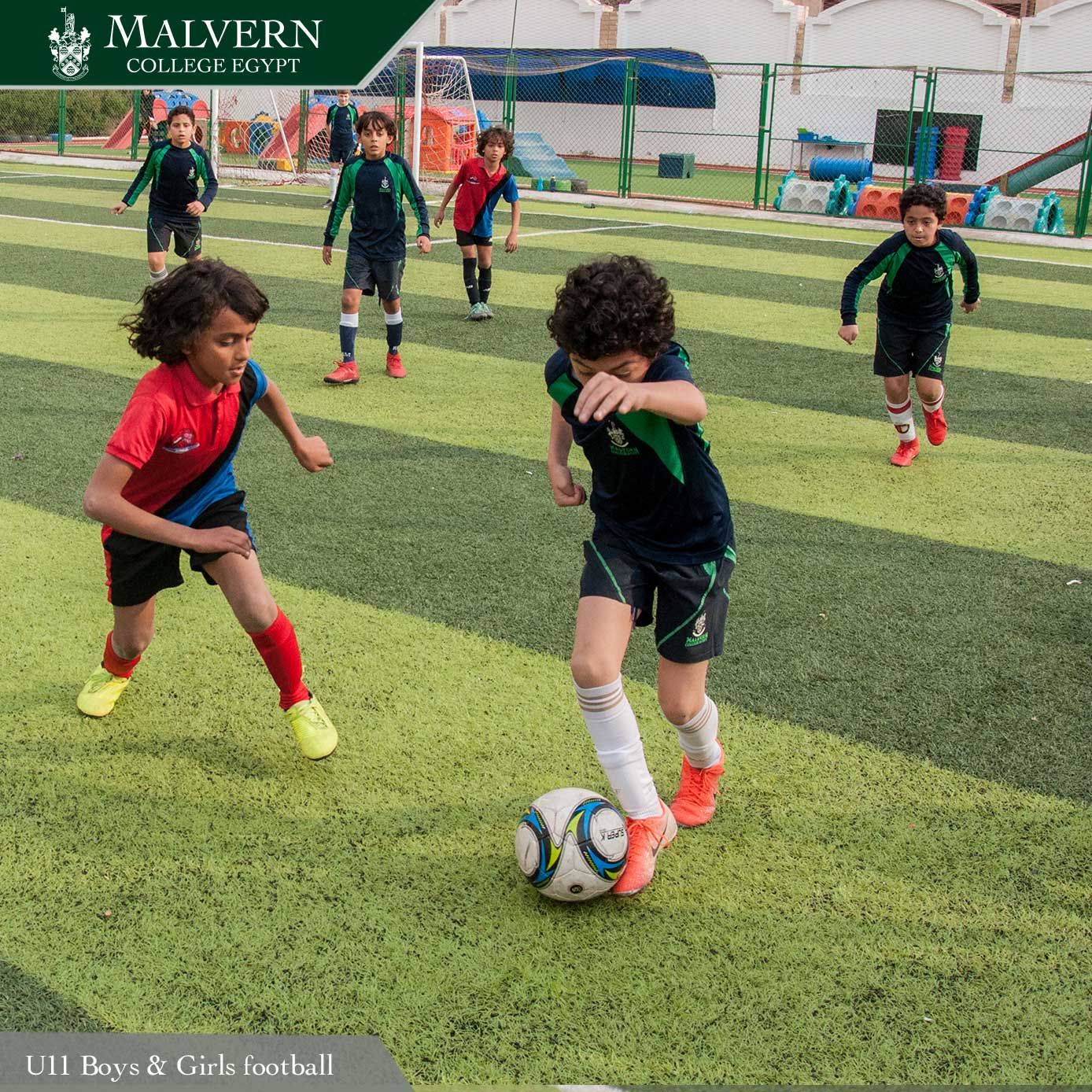 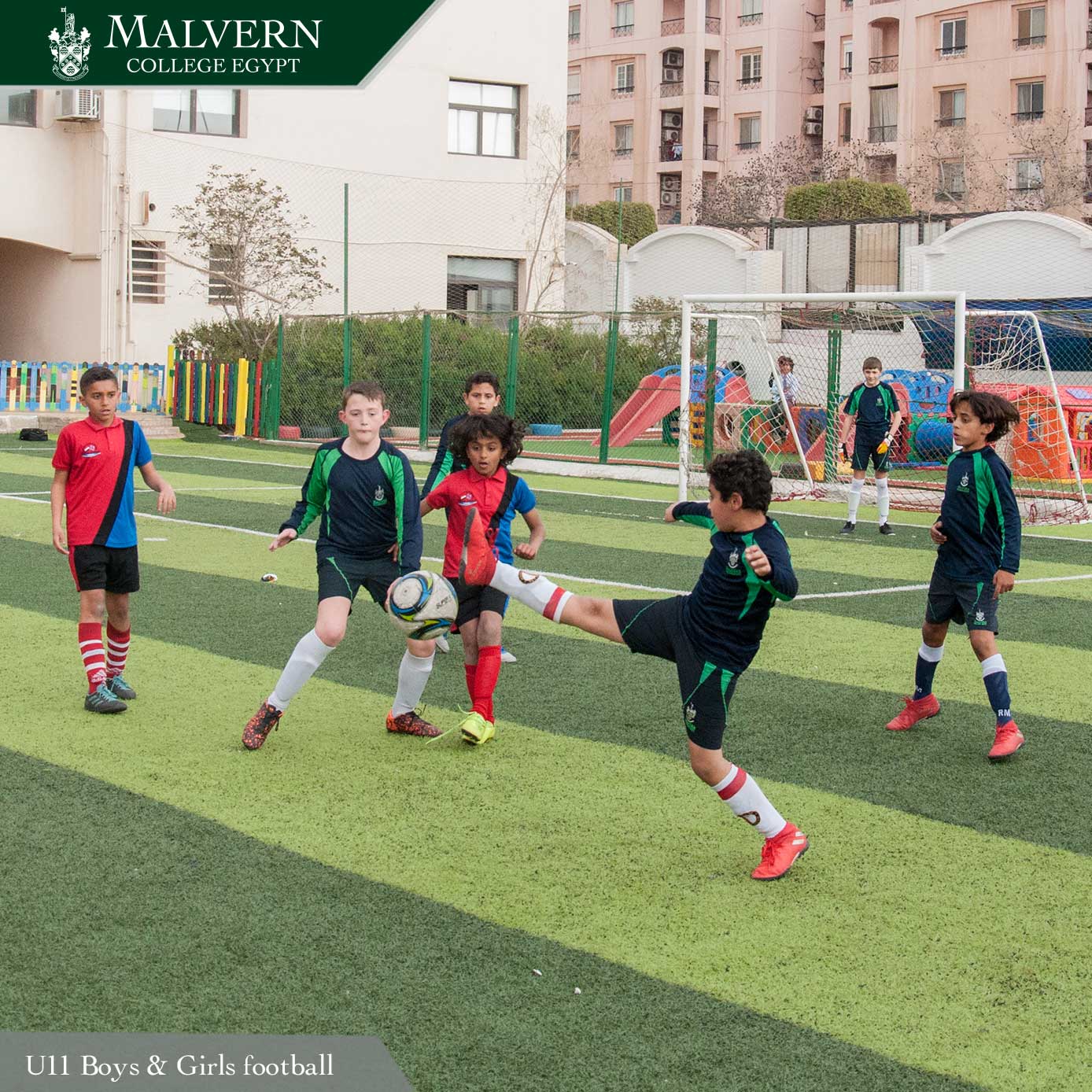 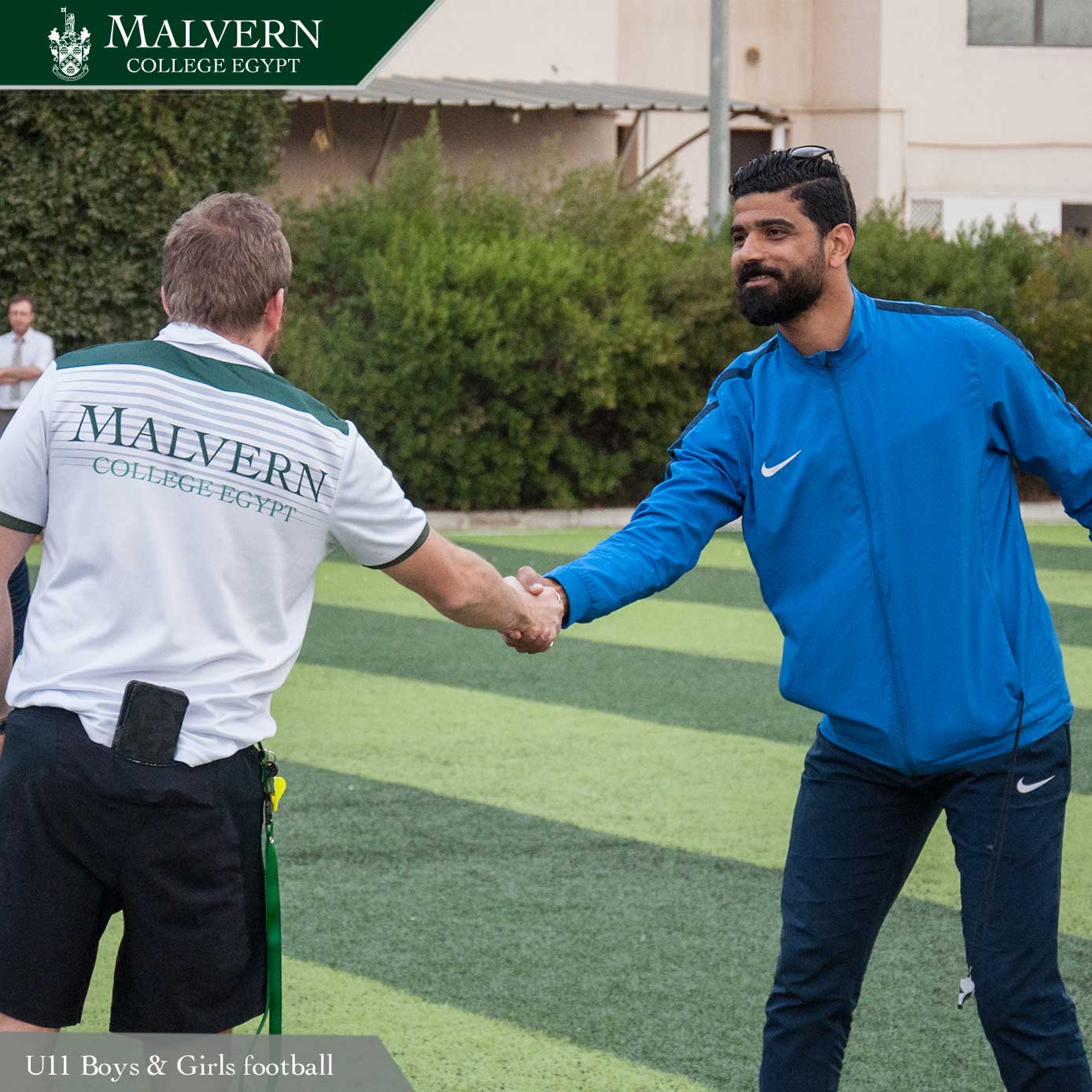 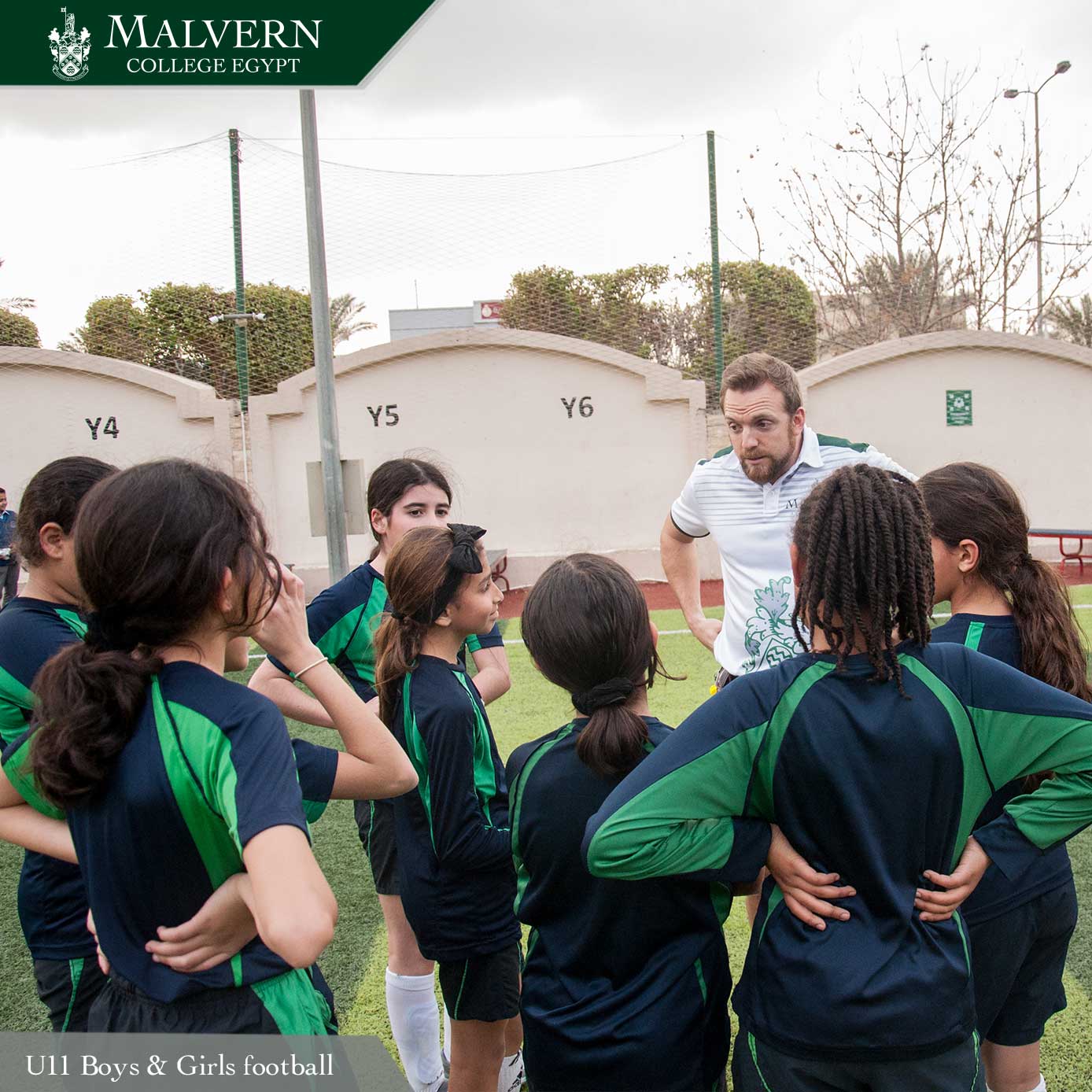 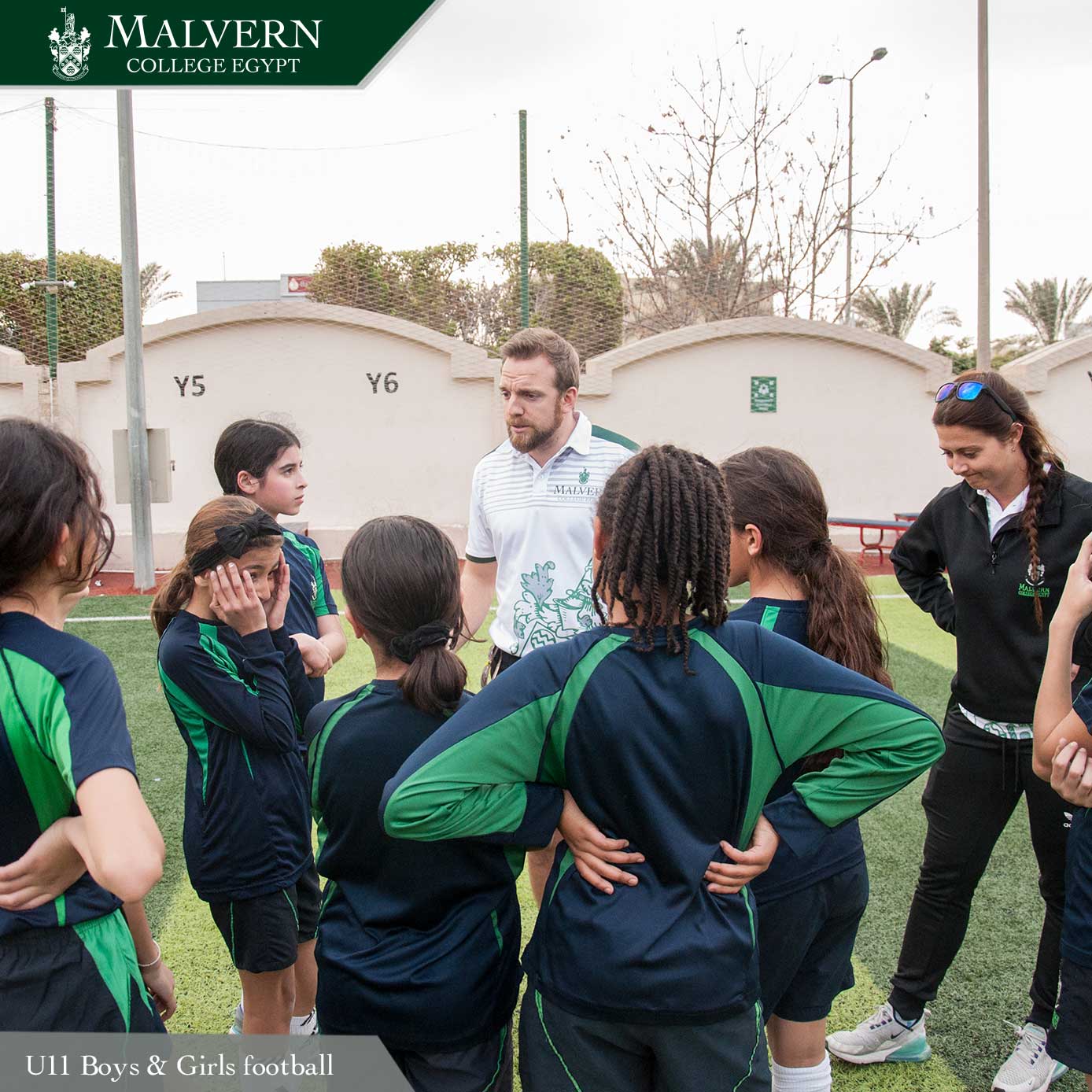 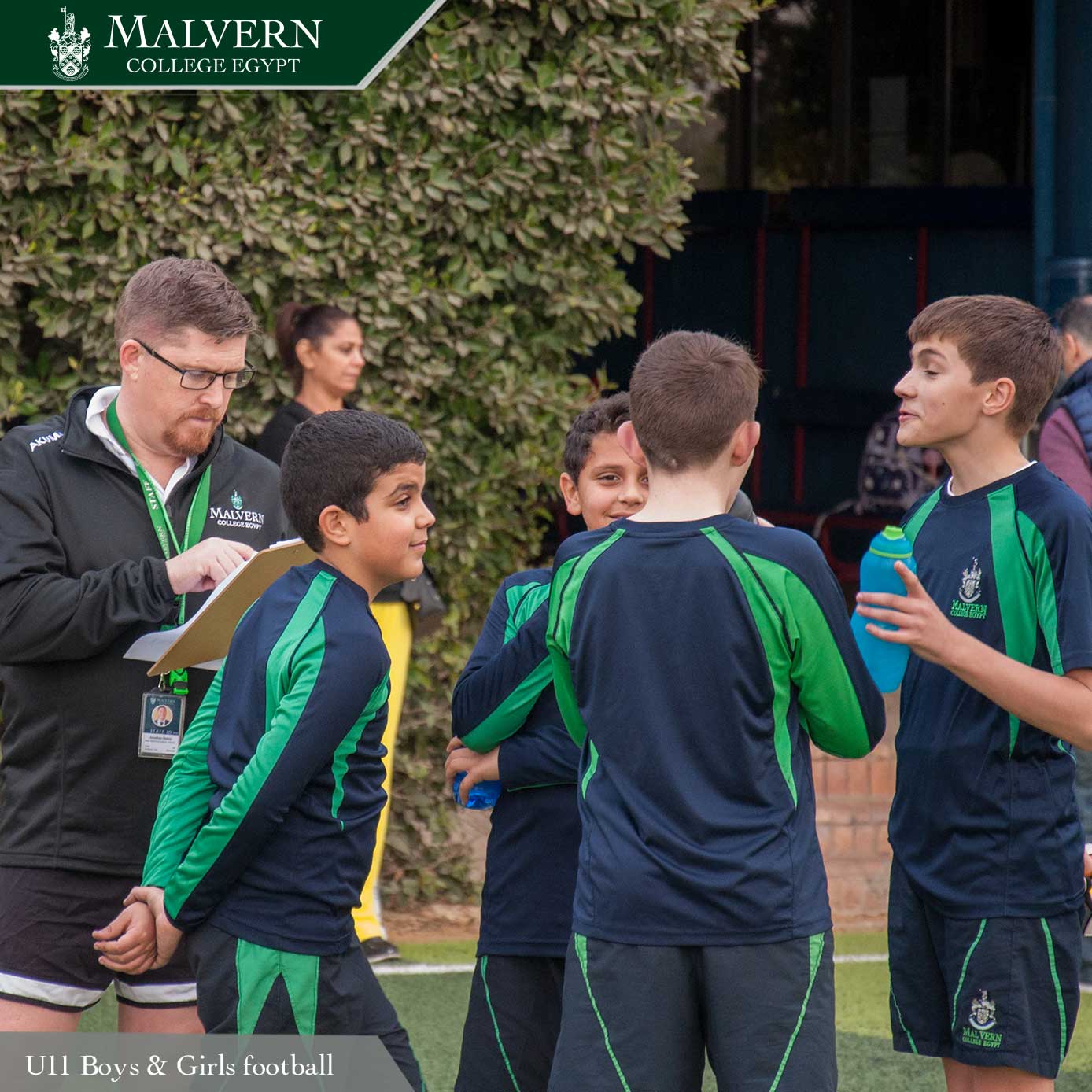 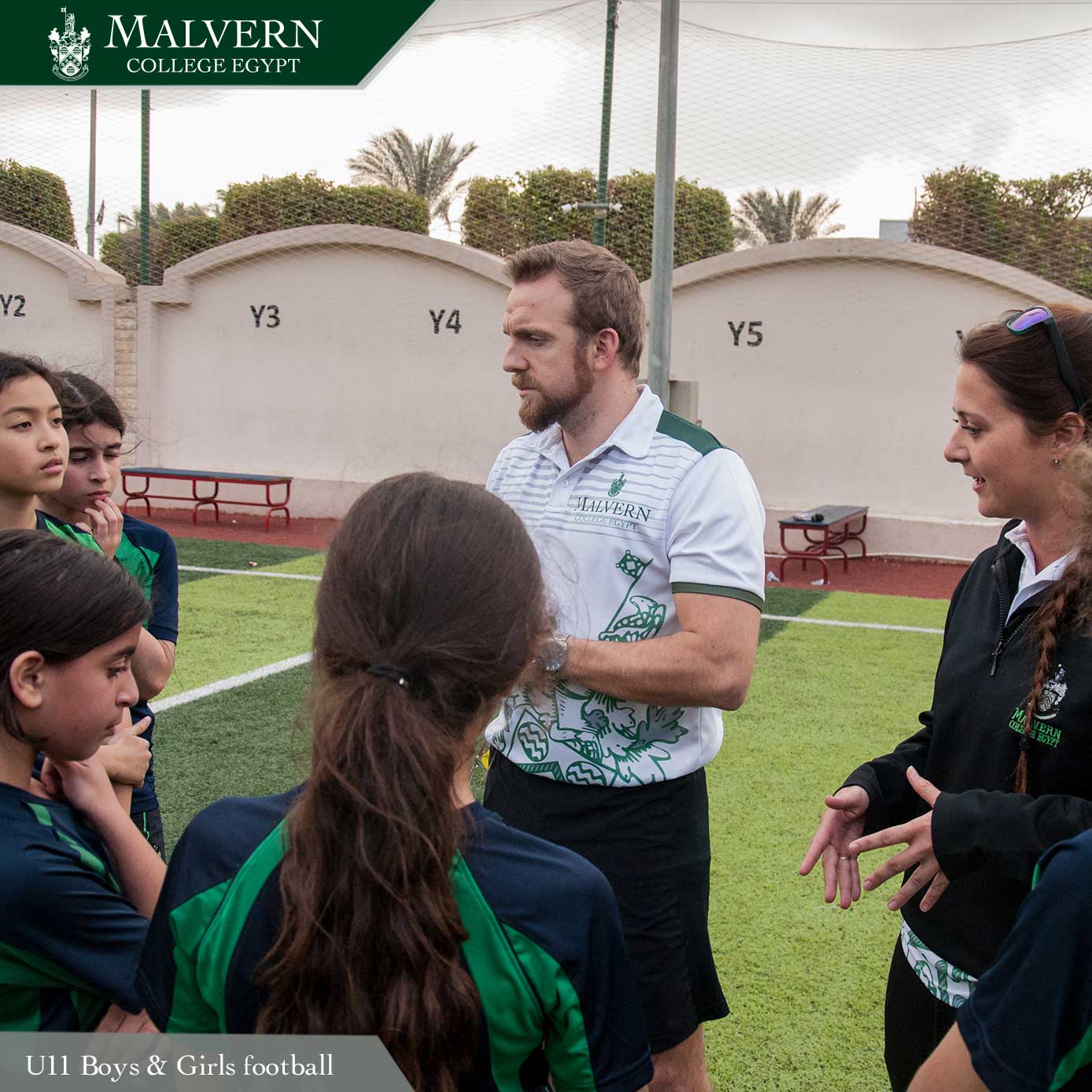 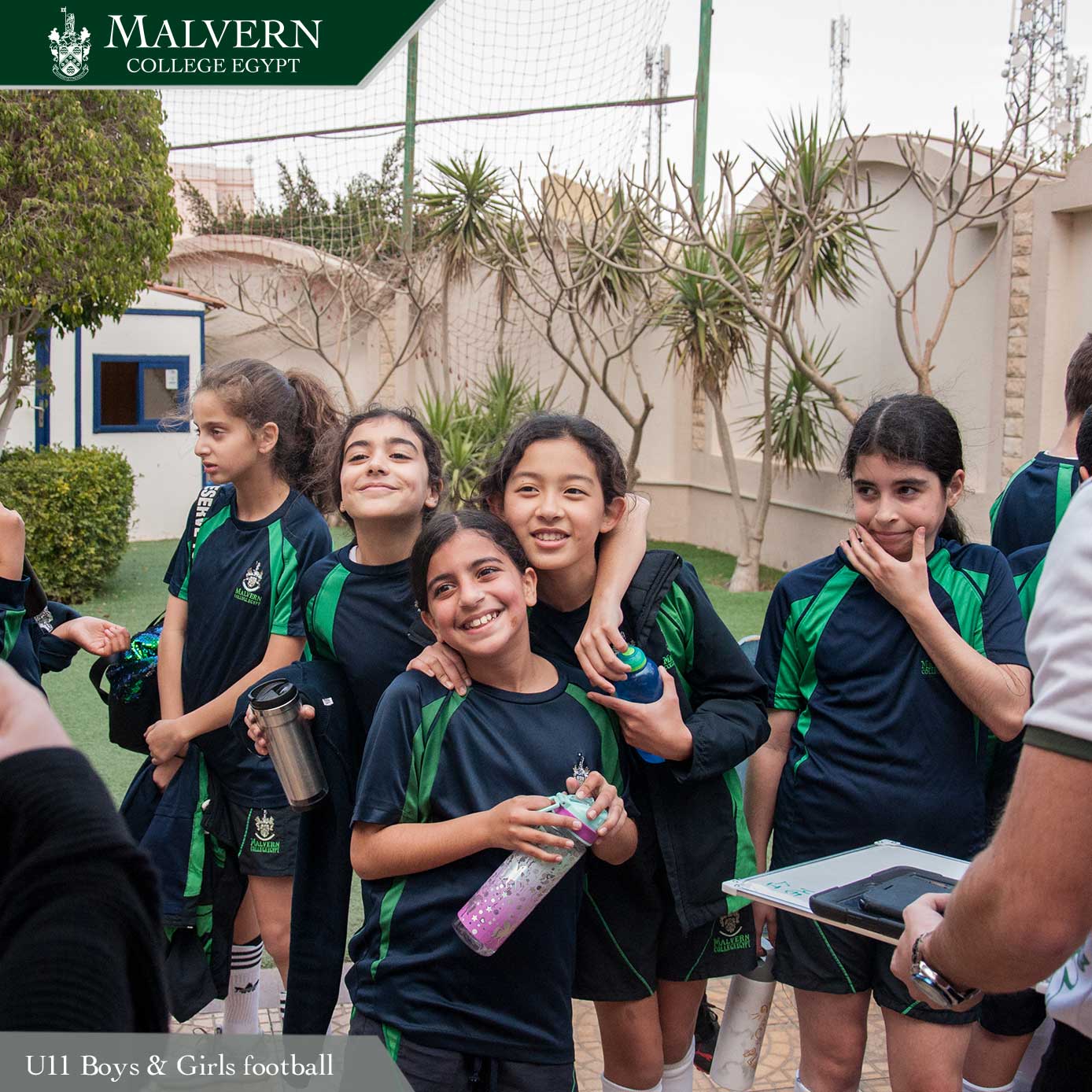 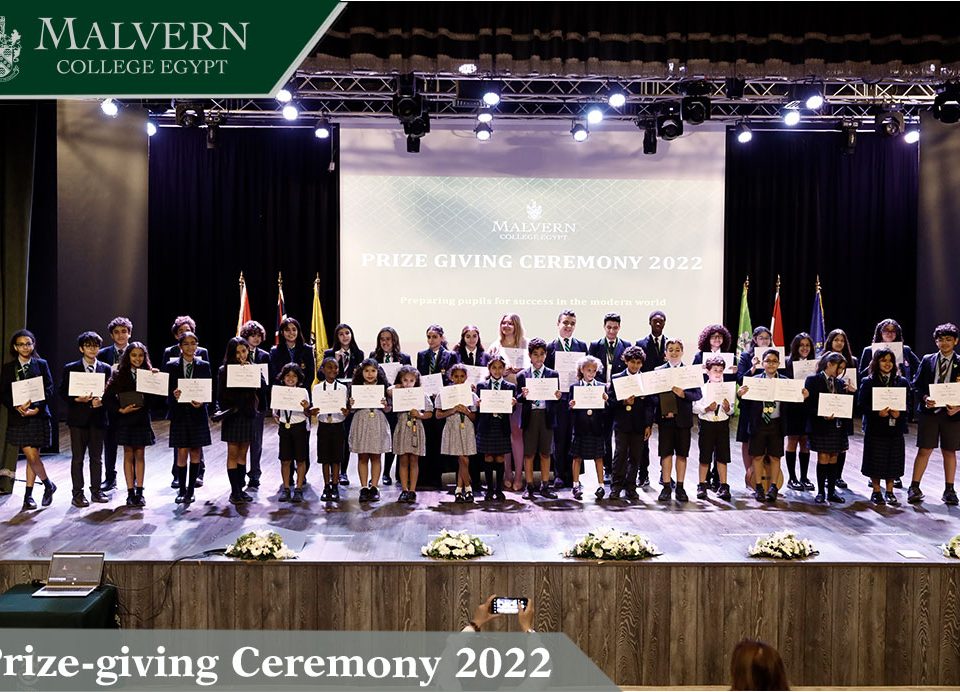 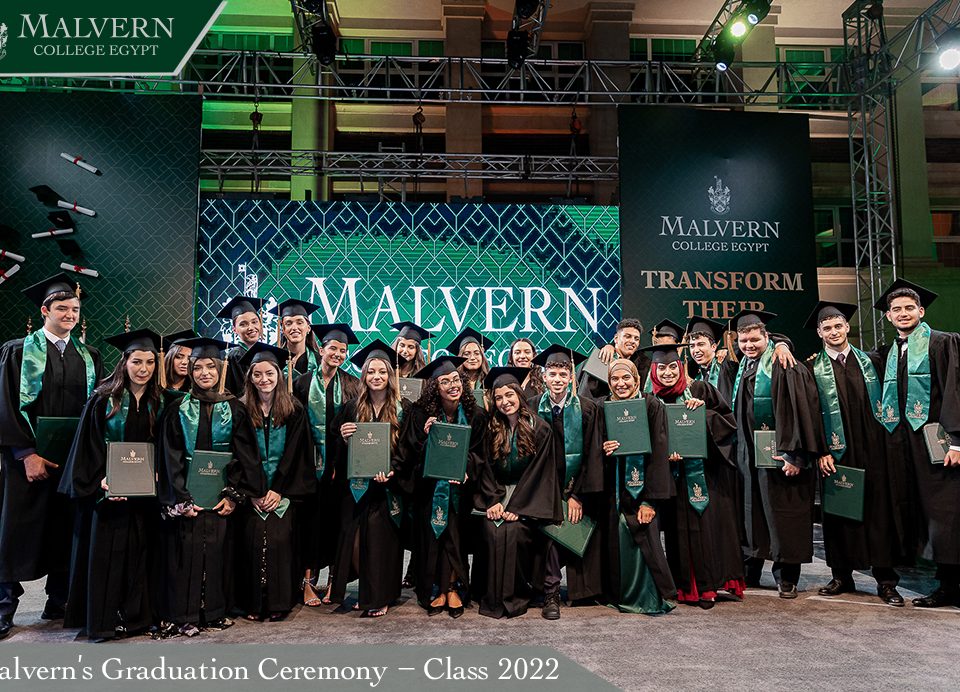 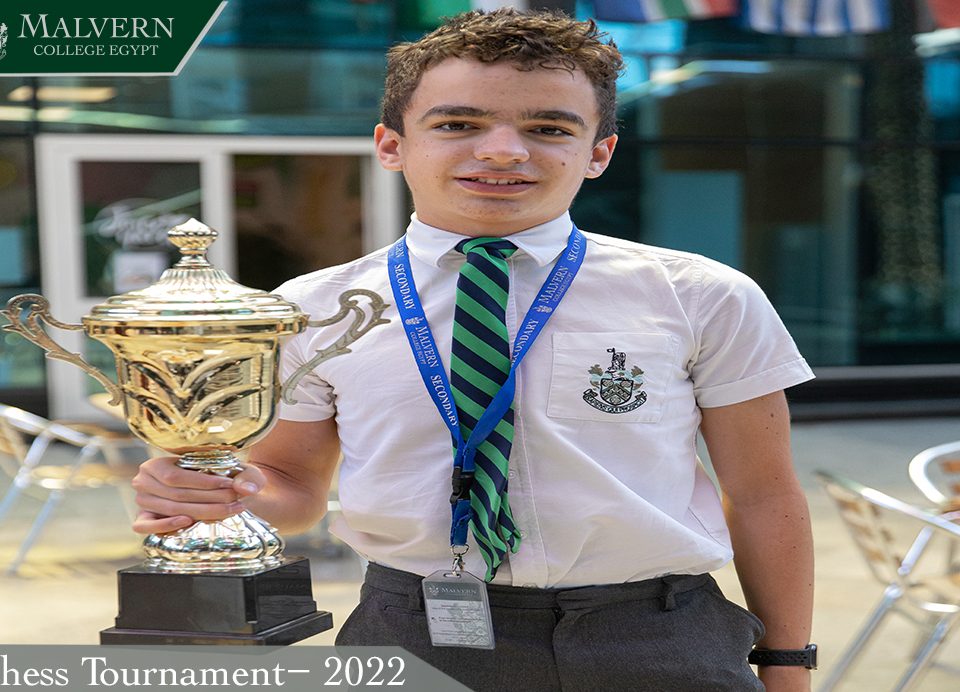