Charity and Community Service at MCE

It has been a fabulous year for encouraging community awareness at Malvern College Egypt.  Our pupils are becoming more proactive in their duty to help others.  The initiatives are successful in developing many of the Malvern qualities, such as kindness, tolerance, collaboration and integrity.

Our 4 House dress-up days have spotlighted each of our House charities.  Children have donated money to each one as payment for the privilege of wearing non-uniform.  The Elgar “Red or Dead” Halloween themed day was our first, closely followed by “Frozen or Festive” for Foster at Christmas.  More recently our Lewis “Carnival” themed day was bright and cheerful.  Last but not least, our “Smurf/Blue” day for Sanger.  Additionally the Pupils Council also had a “Sports” dress up day to help fund their efforts at International Day.  Almost 20,000 LE has been raised through the dress-up days.

Some of our pupils have been able to visit the House charities this year.  In the Spring Term the Primary Pupil Council went to visit the Sanger charity, the Association for the Protection of the Environment (APE).  They learned all about the recycling initiatives that APE are involved in and how they support workers and children within a very deprived area of Cairo.  Also in the Spring Term, our House Captains and other pupil representatives from both the Primary and Secondary sections had the fantastic opportunity to visit the Elgar charity, Branches of the Vine centre for children with disabilities, accompanied by Mr Faux and Mr Bennett.  They worked very hard over 2 days to create a beautiful mural on the wall of their outdoor play area and had a chance to meet the pupils there.  The children who go to this centre now have a greatly improved environment.  At the time of writing we are hoping to organise for some of our pupils to visit the Foster charity ESMA before the end of this term.

In the Autumn Term we had a House Competition Bake Sale, which was an incredible day.  The friendly competition between the pupils in each House to raise the most money through selling baked goods was truly a wonderful sight.  Well done to Sanger, who raised the most money!  The money raised from this event, almost 12,000 LE, goes back into our own MCE community and is being used to buy additional playground and break-time resources.

Our annual International Day event is the biggest fund-raising event that the school organises.  Not only do we have the chance to celebrate the cultural diversity of MCE, we also raise a significant amount for the House charities.  This year the event was bigger and better than ever and we raised close to 100,000 LE.  The event also helped us to make links with external groups such as the African Hope Learning Centre for refugees in Egypt, who gave a splendid performance of dancing and singing on the stage.

In the Primary School we also raised money for the House charities through a sponsored spelling competition.  Each Year Group set spellings to be learned and then had a Year Group final to determine the Year Group spelling champions.  Approximately 13,500 LE was raised through this project, although Sanger were the best spellers as they contributed nearly 5000 LE towards this total!

We have organised 2 charitable collections this year.  At Christmas, Mrs Dibb-Holland organised the Christmas gift box appeal.  Parents and their children worked together at home to create these lovely boxes full of lovely goodies for children at a local school within a deprived area.  Our Secondary Pupils Council went along with her to the Al Shaimaa Primary School to deliver the boxes.  Everyone involved who saw the faces of the pupils there as they opened their boxes will agree this was a really worthwhile initiative.  More than 220 boxes were donated.  Our second collection has been for food items during Ramadan.  Our pupils will be involved in the packing and distribution of these to worthy recipients.

We are currently in discussion with our House charities to determine how some of the funds raised can best be used.  We are hoping to confirm purchases very soon.  The Sanger Charity, the Association for the Protection for the Environment, would like to improve their outdoor play areas for the children that come to their centre for education classes, so we are looking at helping them to buy new outdoor floor surfaces.  At the Foster Charity ESMA we plan to buy a water-pump to ensure the sewage is hygienically pumped out of the animal shelter as well as metal sheeting to create shelter for the animals.  Sadly much of their old shelter was destroyed in the unusually extreme storm we experienced in Cairo this year.  At the Elgar charity we paid for the materials used to create the mural as well as musical equipment, toys and much needed furniture for their learning areas.

The great team we have here at Malvern College Egypt enables all these wonderful things to happen.  Thank you to all the staff, pupils and parents who have made such a great contribution to these projects in 2017-18. 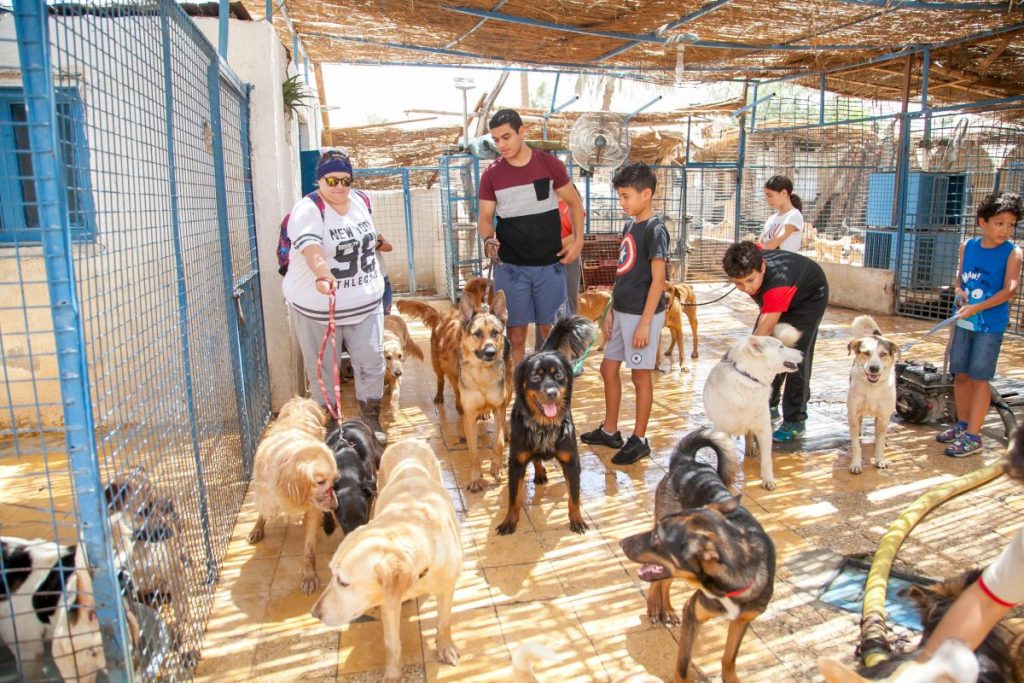 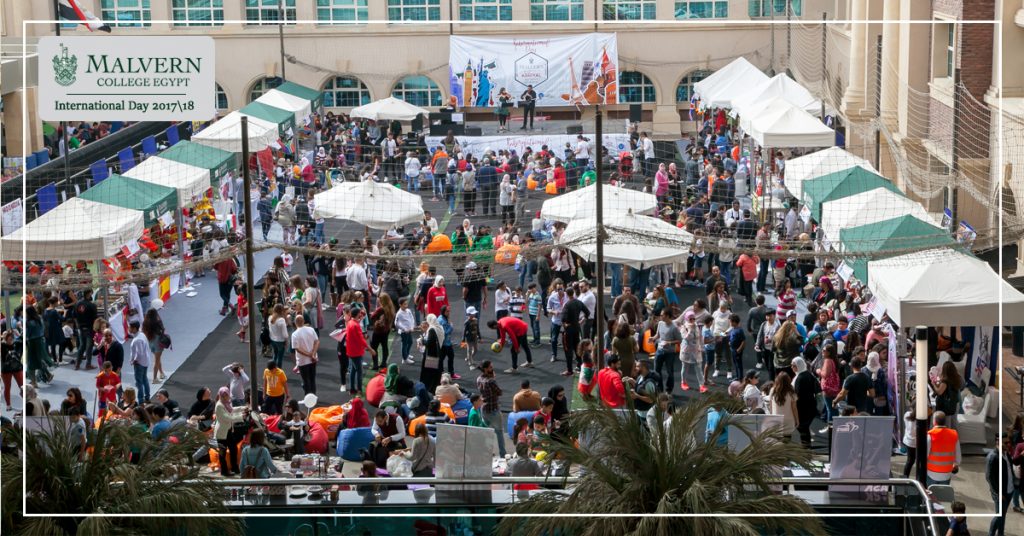 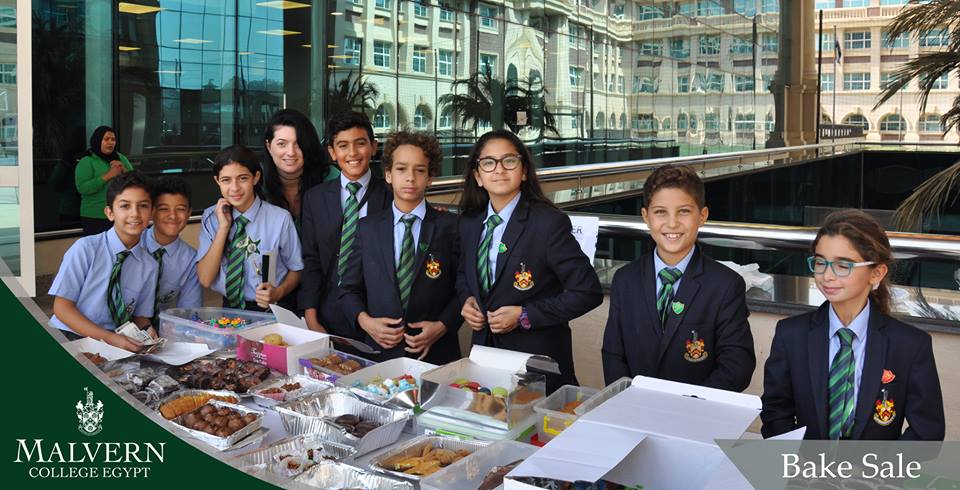 Click Here to Know the House and Charity News
https://malverncollege.edu.eg/events/the-best-vacuum-cleaner-2021/