Five years of Malvern in Egypt. The College began its journey with a star-studded opening ceremony in 2014. We were honoured by the attendance of the Chairman of Azazy Group, Mr. Khaled Azazy, the Former Prime Minister of the UK, Mr. Tony Blair, The Former British Ambassador in Egypt Mr. John Casson, The Former First Lady of Egypt, Mrs. Jehan El-Sadat among many others. Ever since the College has grown in numbers of students and staff. This year, MCE proudly celebrates the start of the sixth year for the College in Egypt. We thrive for further success and fulfilment. 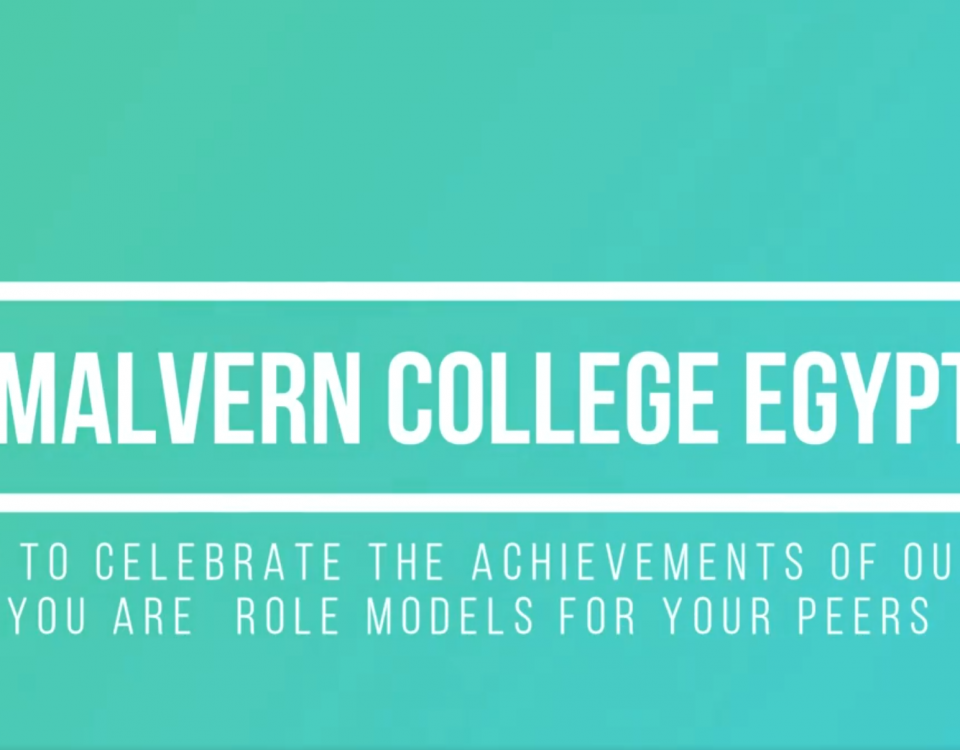 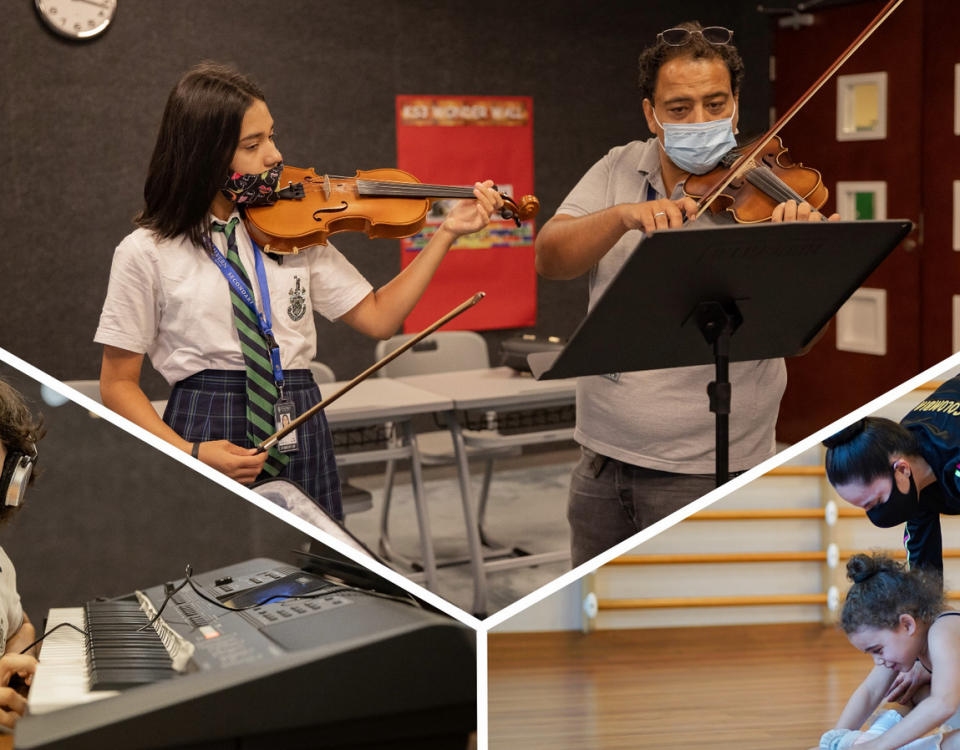