Security do it again!!!

On Thursday 3rd October, the staff at Malvern College took part in the Malvern college football Champions league bonanza. There were 5 teams from all over the college, including the site staff, security, PE department, secondary school and the human resource department. All the teams had improved from the first football competition in June and each game was forcefully competed by all the teams, with lots of end to end football. There were more draws this time, which meant teams were closing in on the security. but even with the extra practice teams had been putting in, no team could keep up with the newly kitted out Security team. 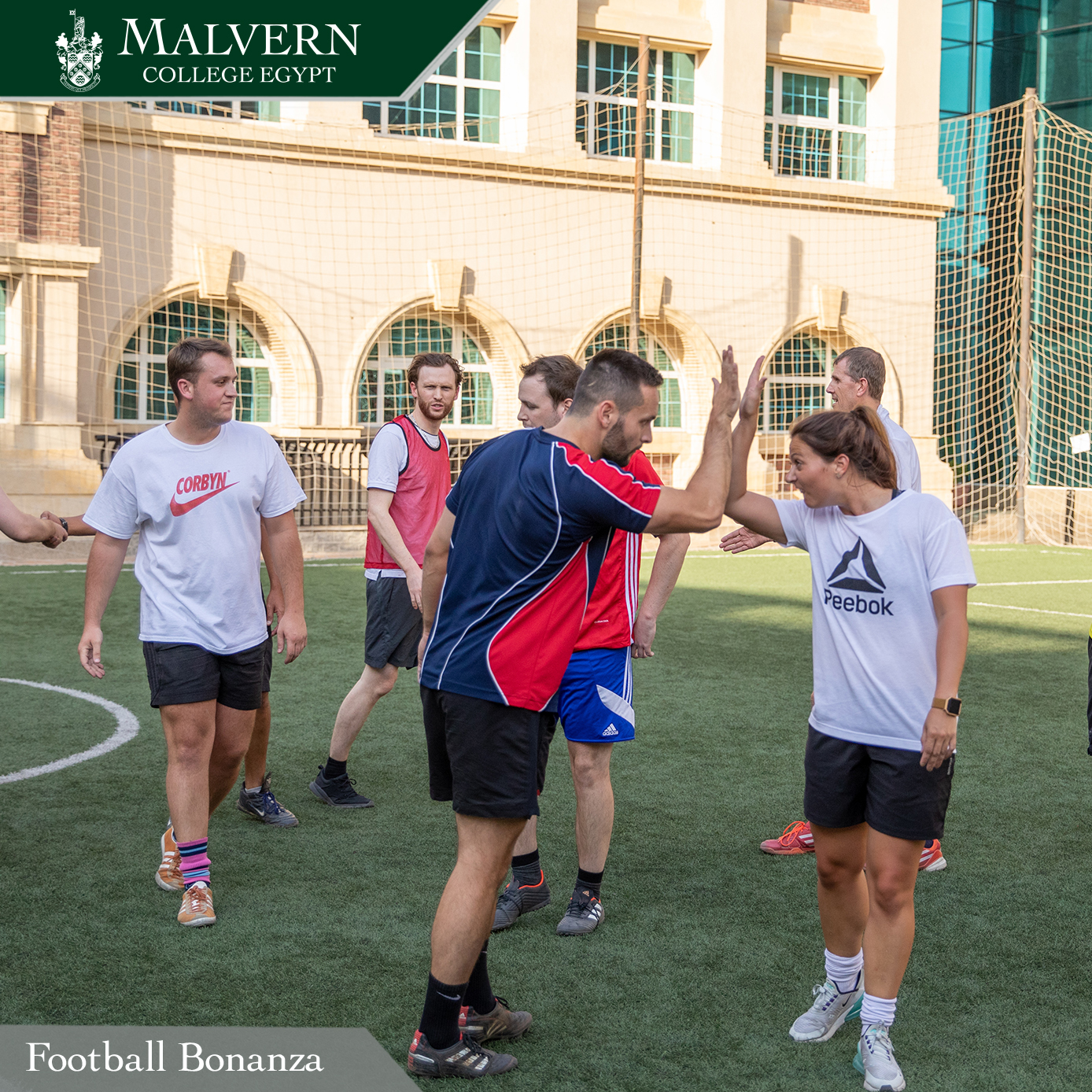 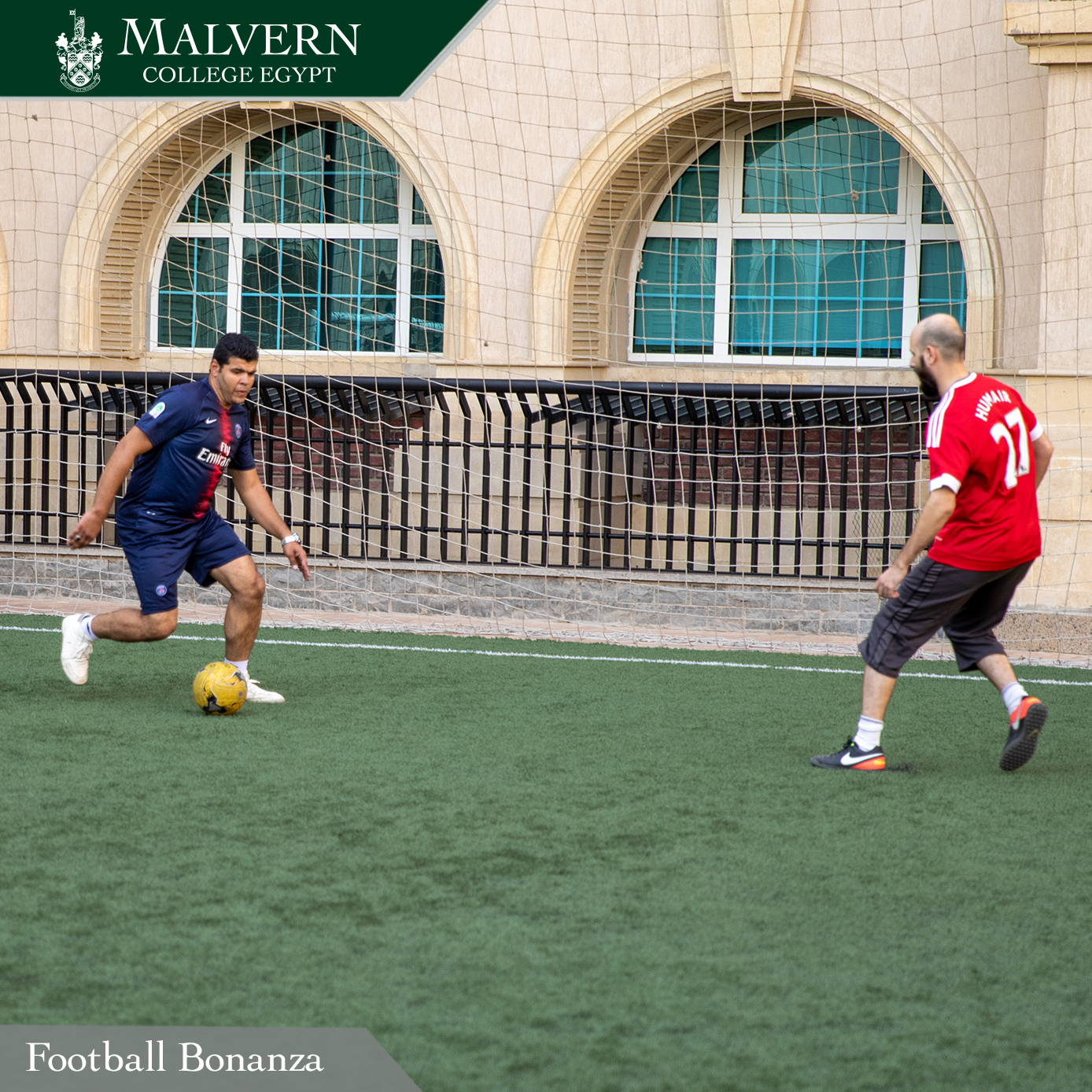 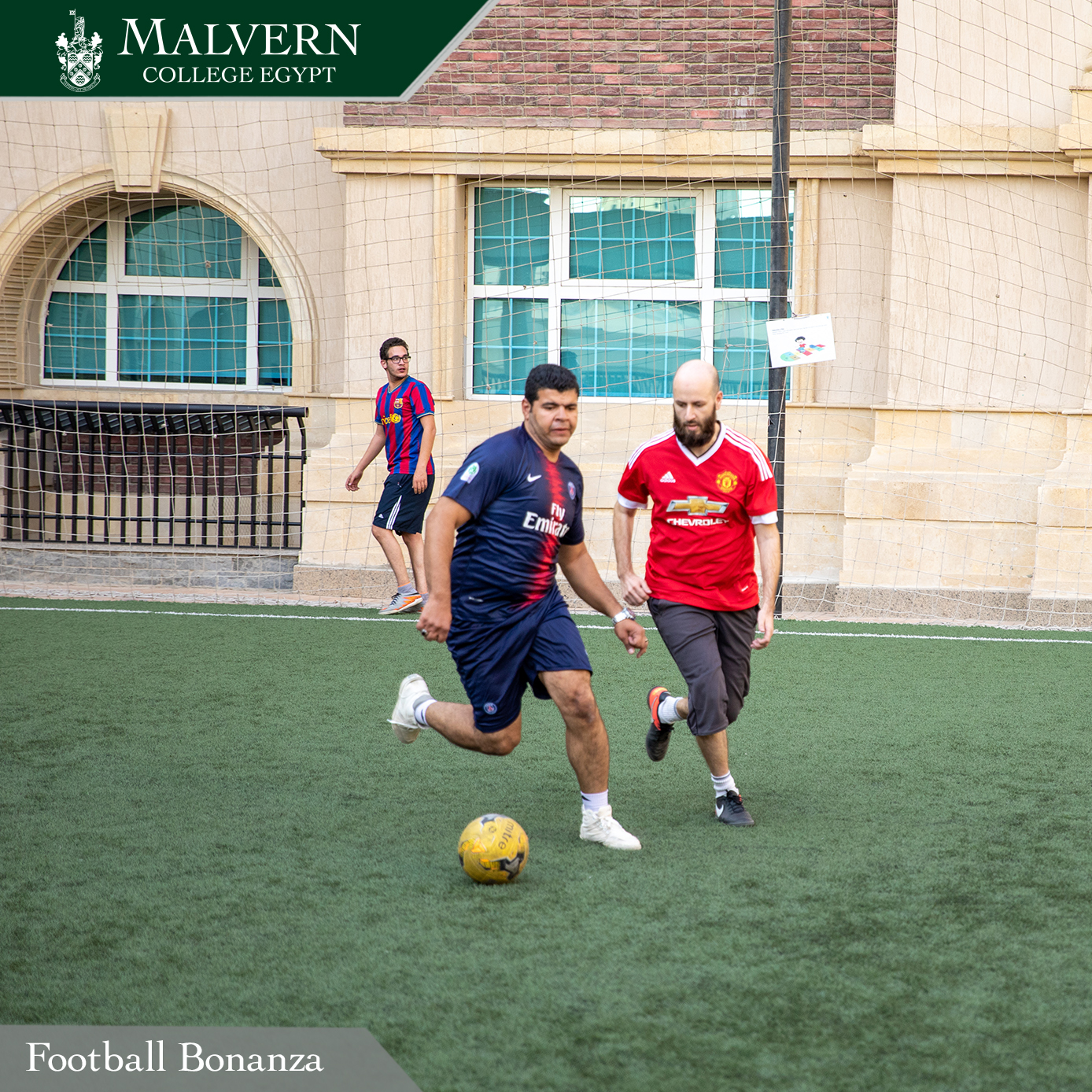 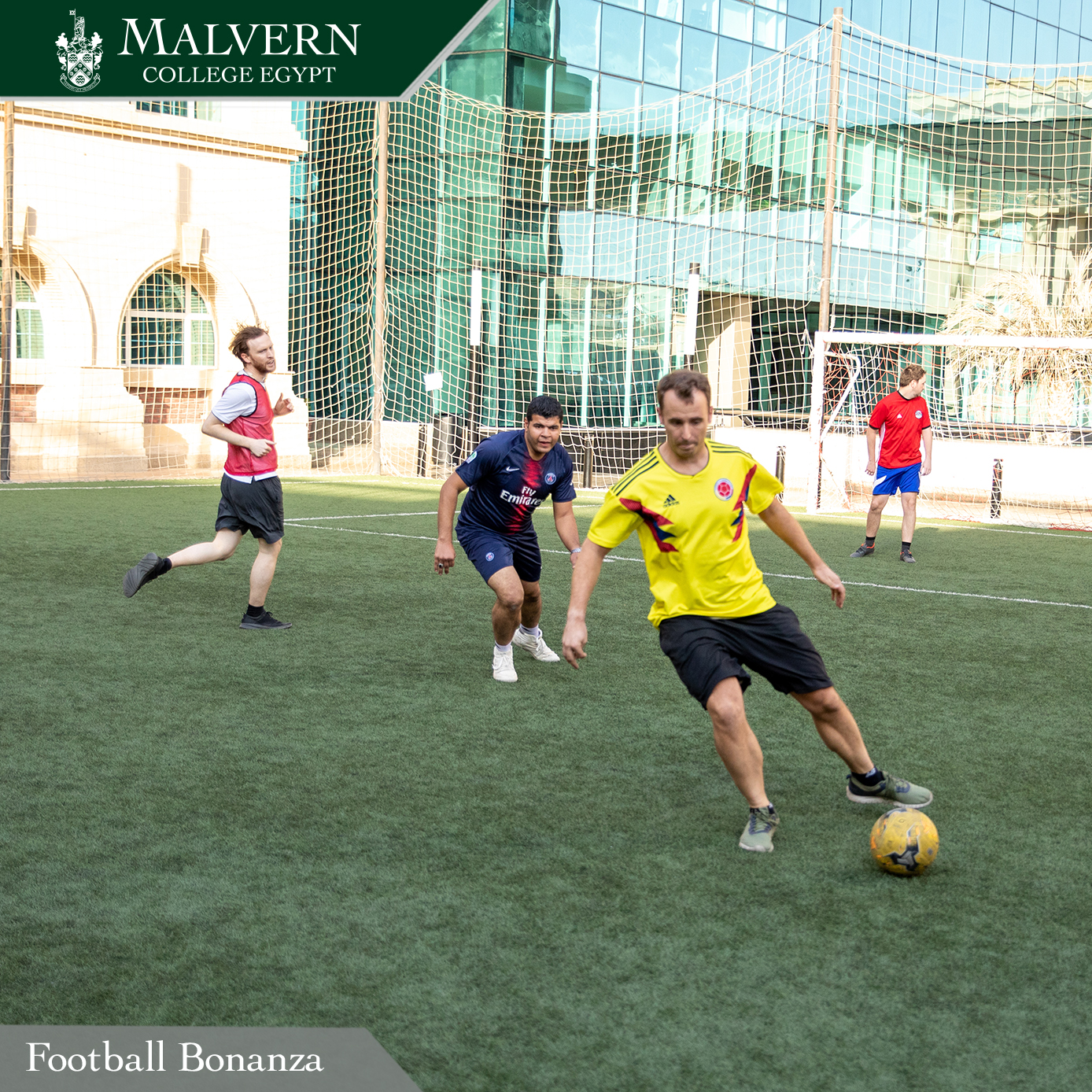 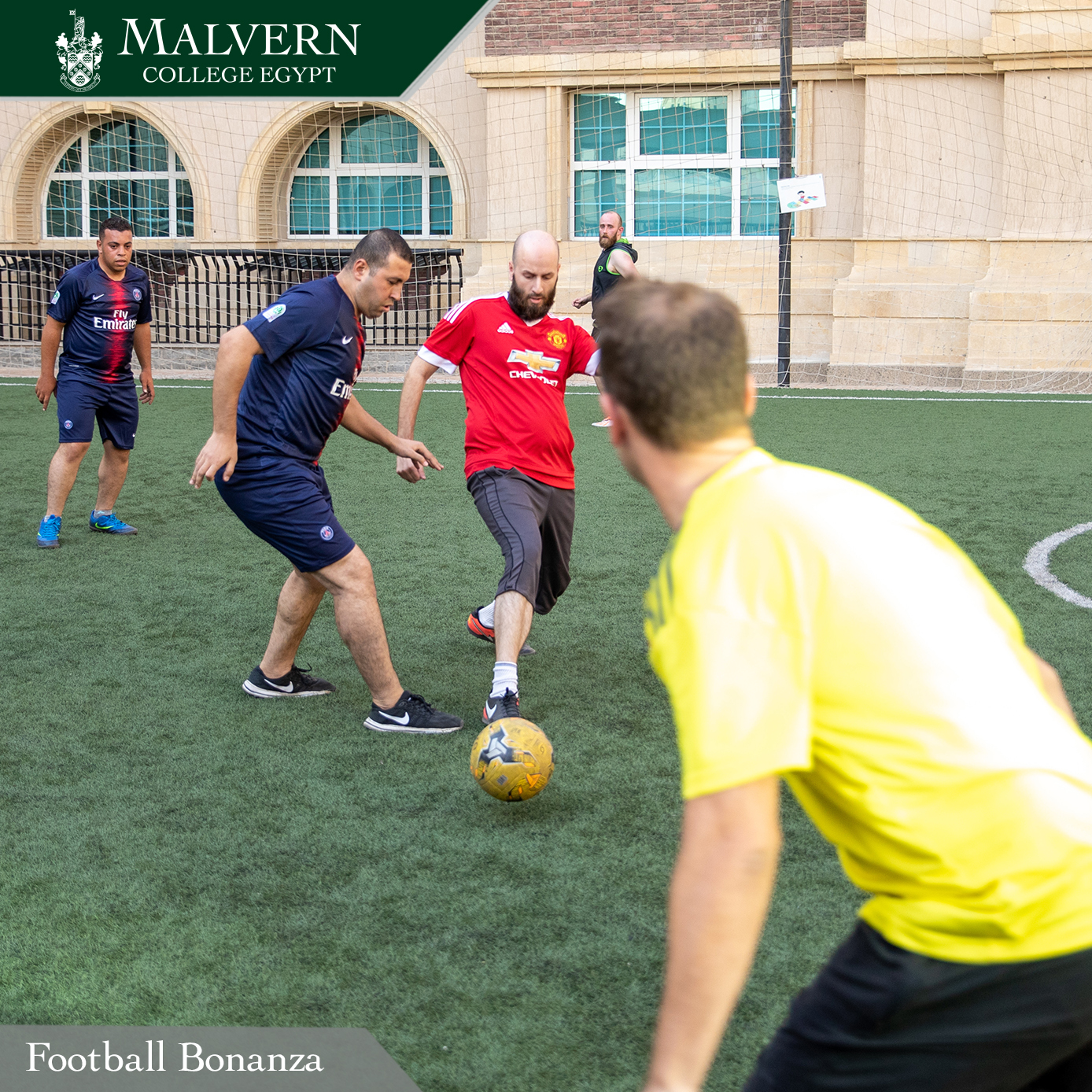 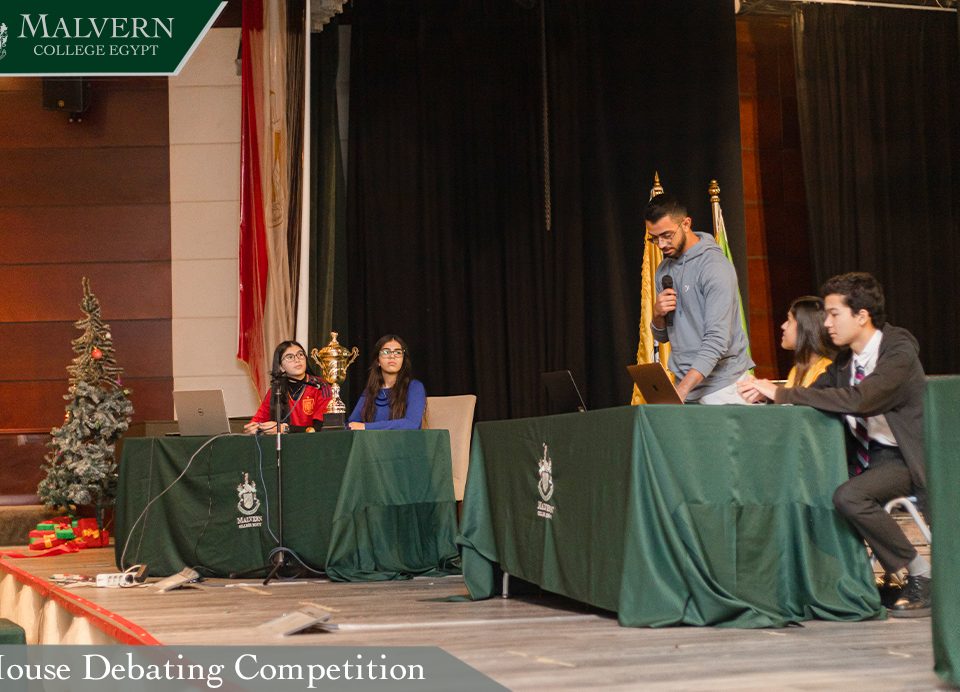 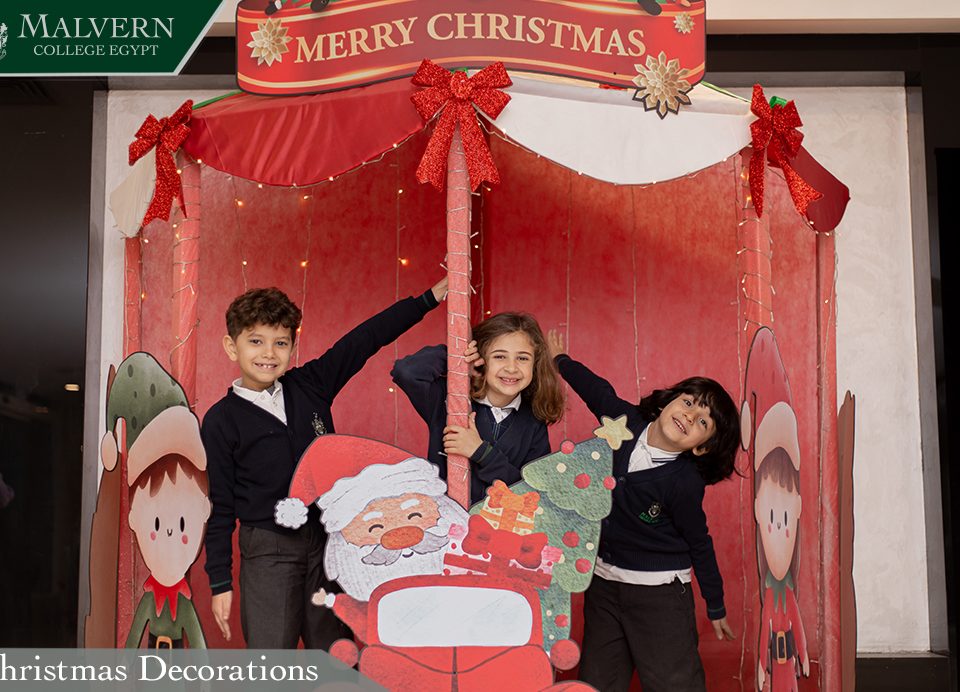 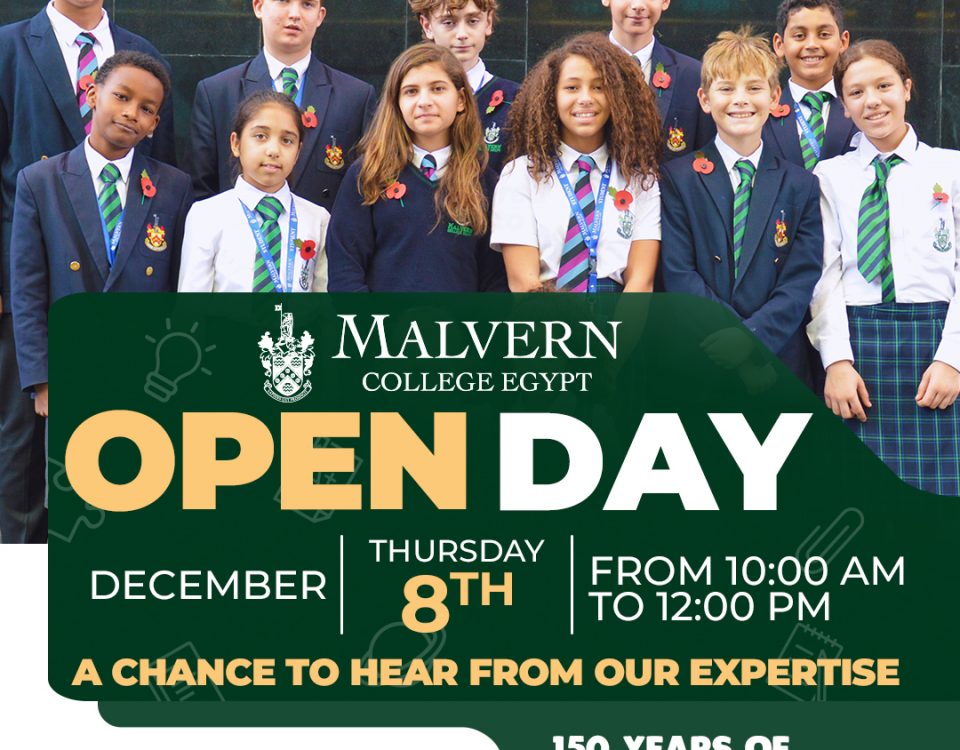