MCE set out to climb Jebel Toubkal, at 4167m the highest point in North Africa, in an ambitious mountaineering expedition. The group of 16 pupils and 3 adults had trained together for 9 months, including the Pyramids Marathon 10km race and an intensive expedition medicine course.

Internal flight cancellations caused them to lose an acclimatisation day, making their task harder; despite this they got the expedition back on track and spent a sleepless night at 3200m in the Neltner Refuge. The summit day bid saw 4 pupils, unfortunately, descend from 3700m with Acute Mountain Sickness, brought on by the rapid ascent. After 6 hours of hard climbing, the team summited before beginning an equally tough and dangerous descent. The group returned to the Neltner Refuge exhausted, elated and successful!

All pupils gained an immense about of life experiences; they learned a lot about themselves, teamwork and leadership and now look forward to further expeditions around the world. 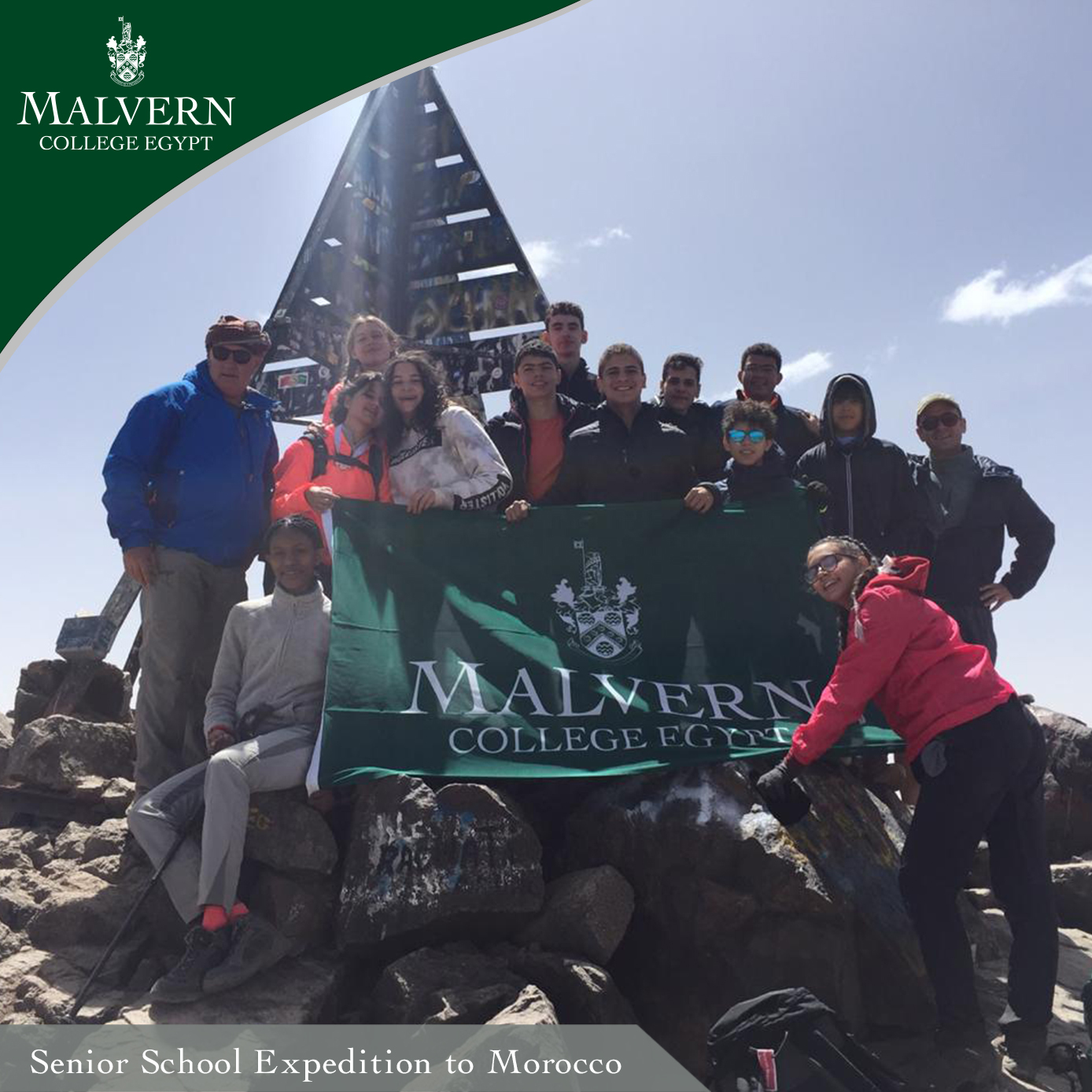 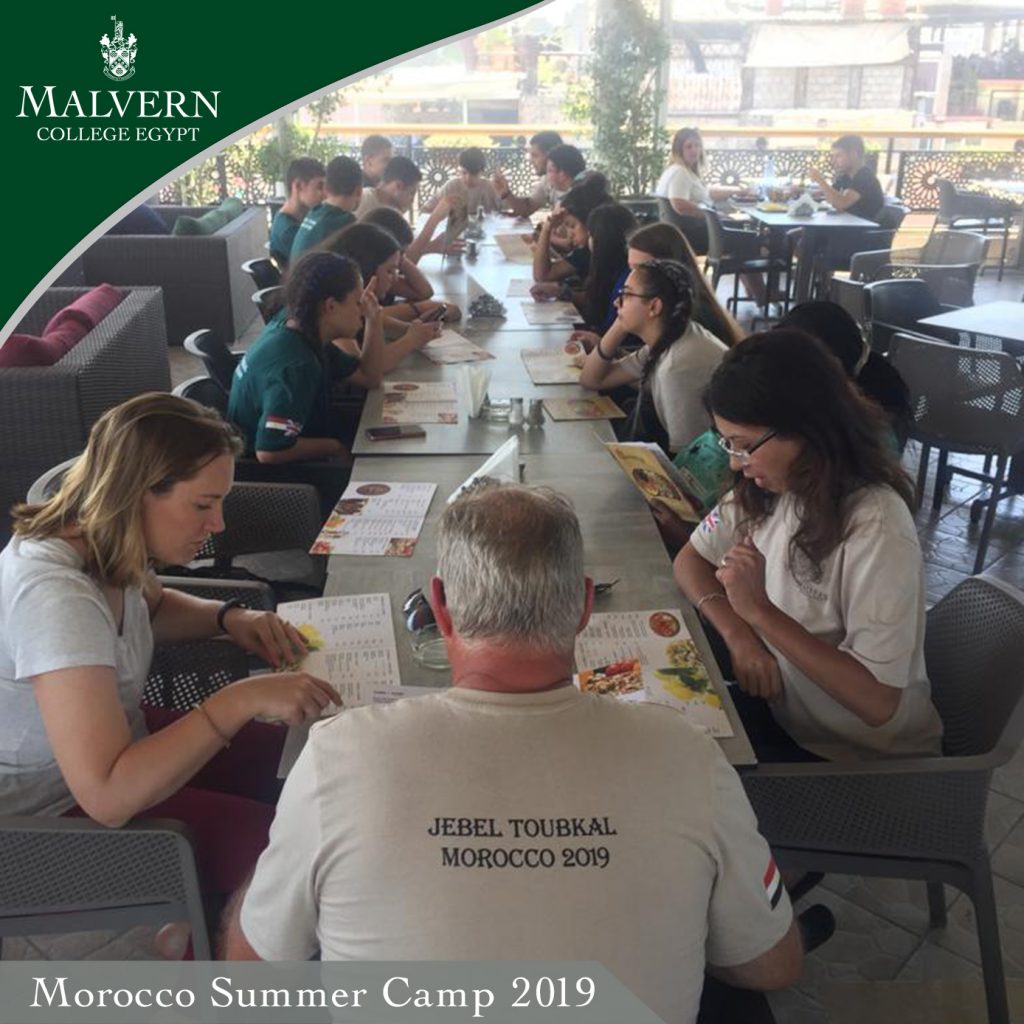 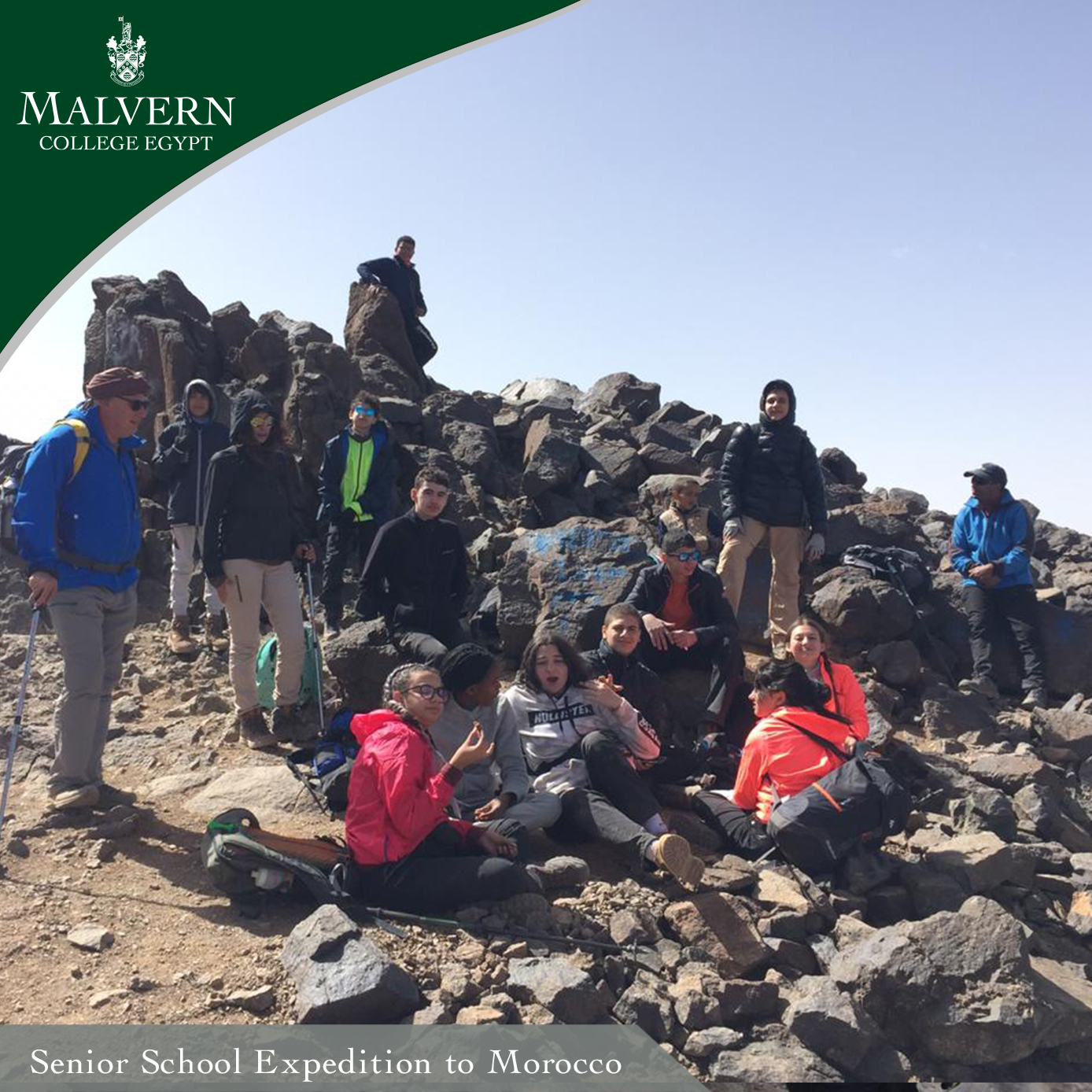 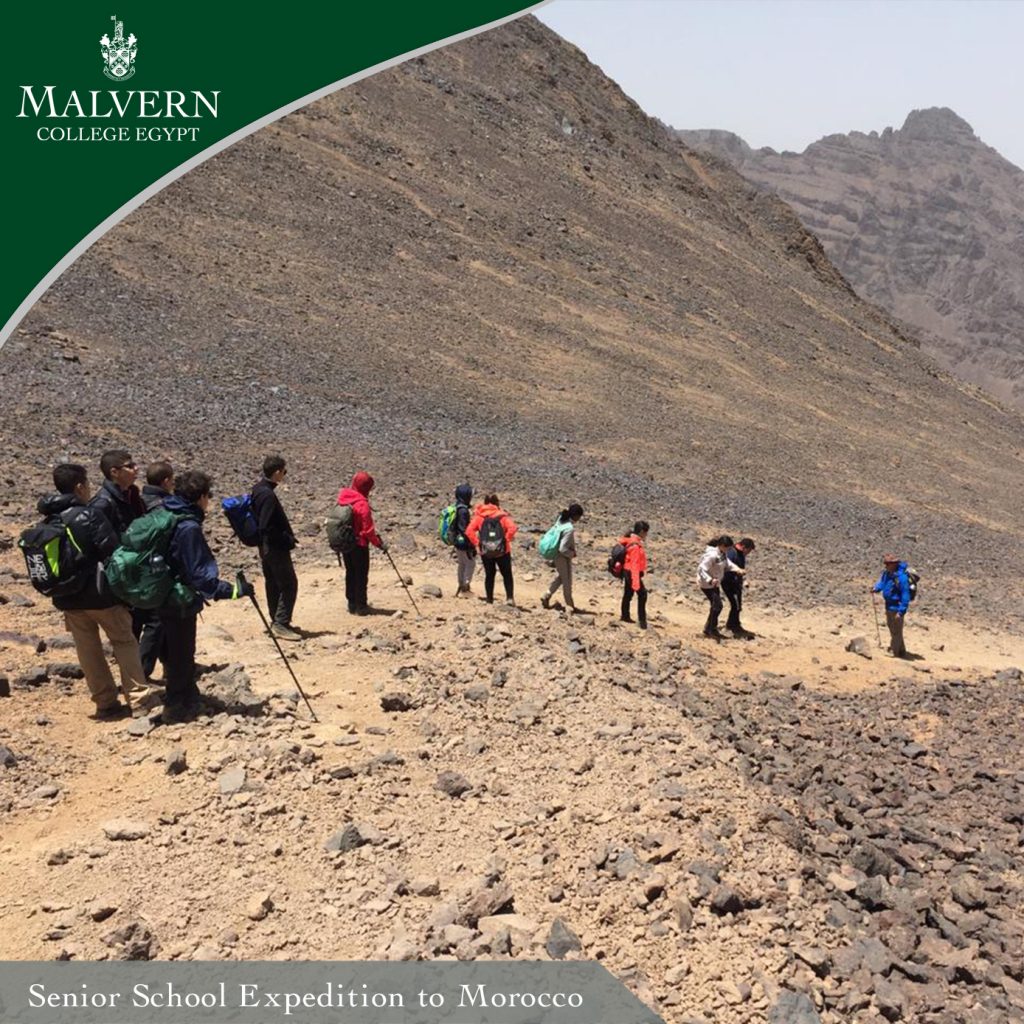 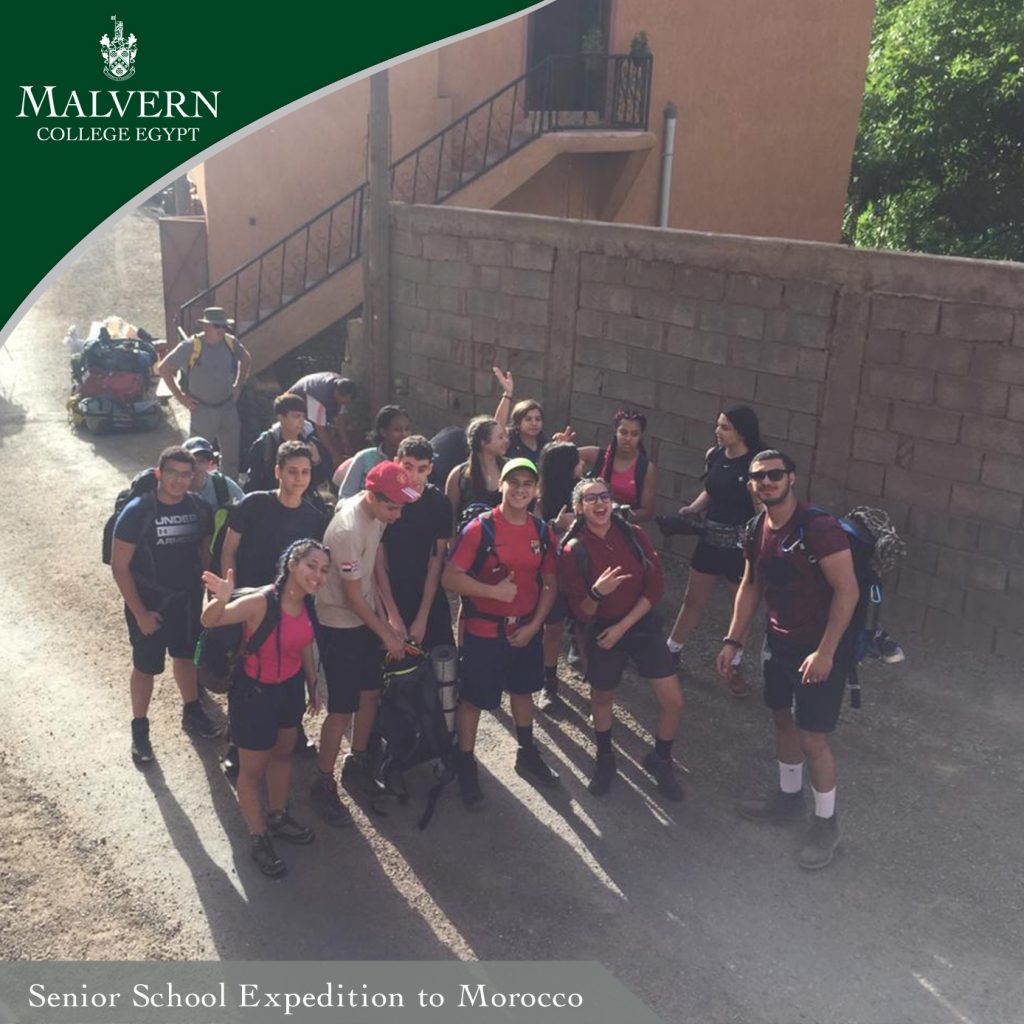 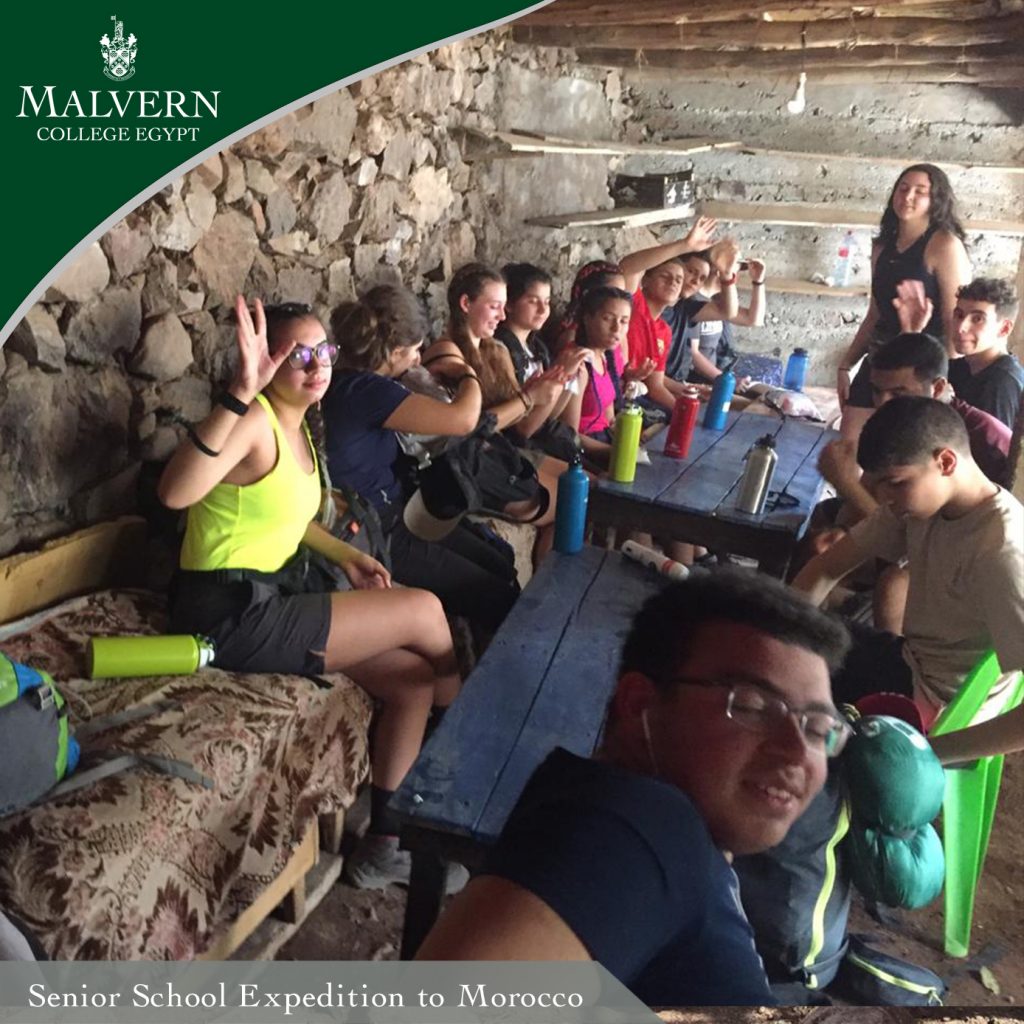 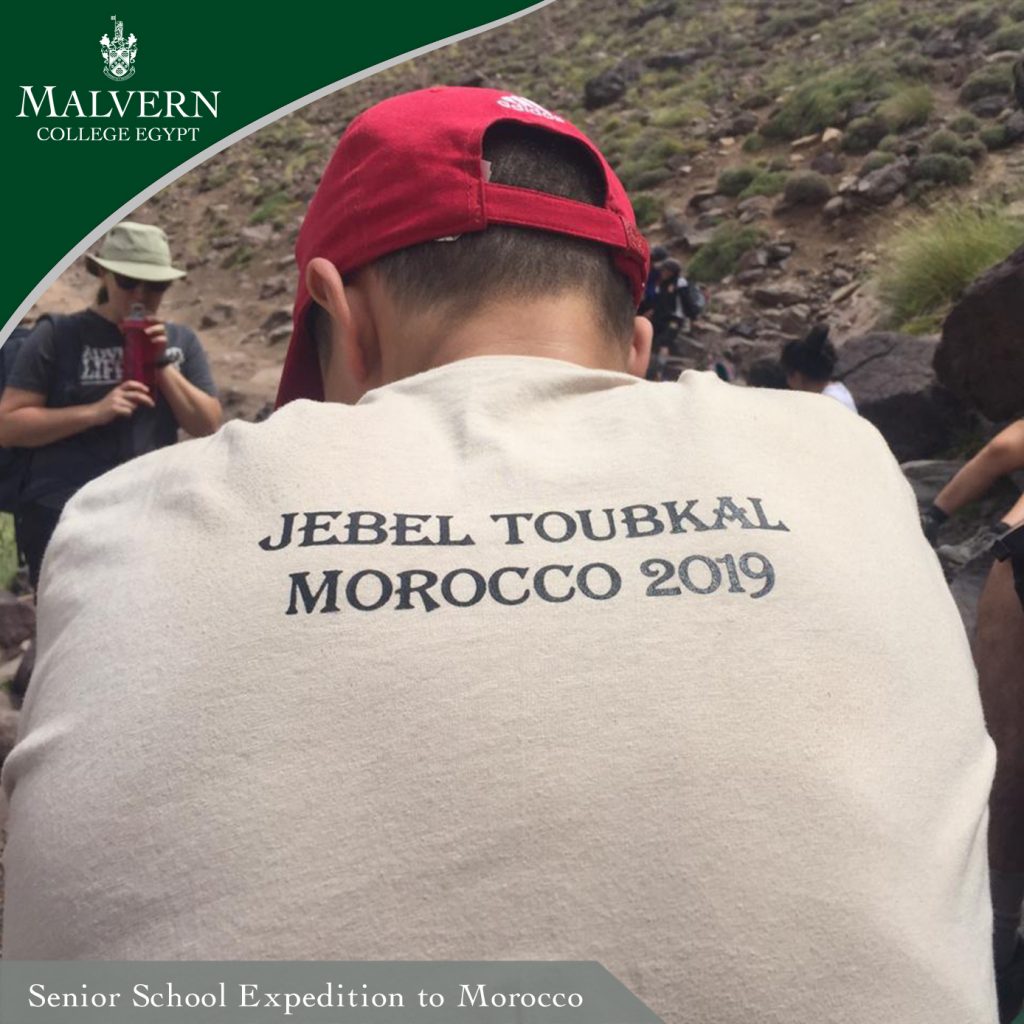 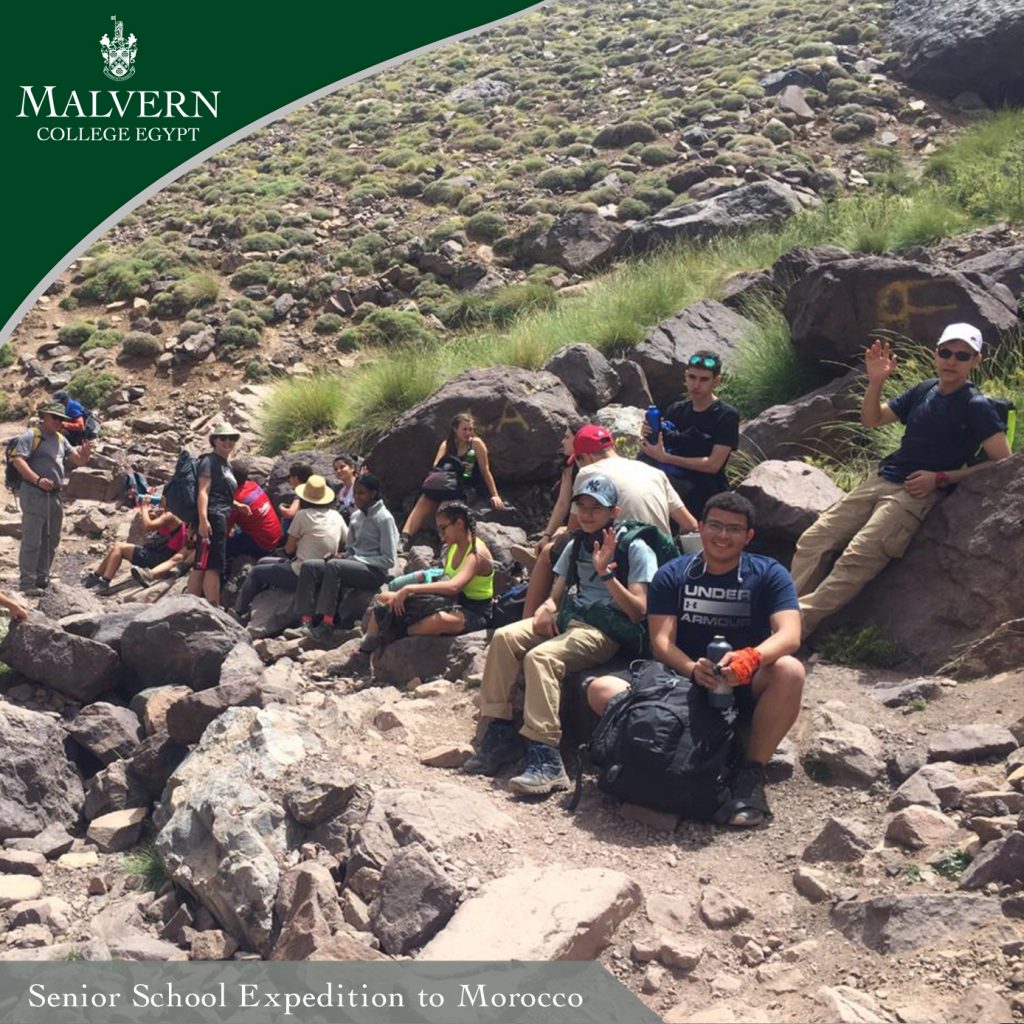 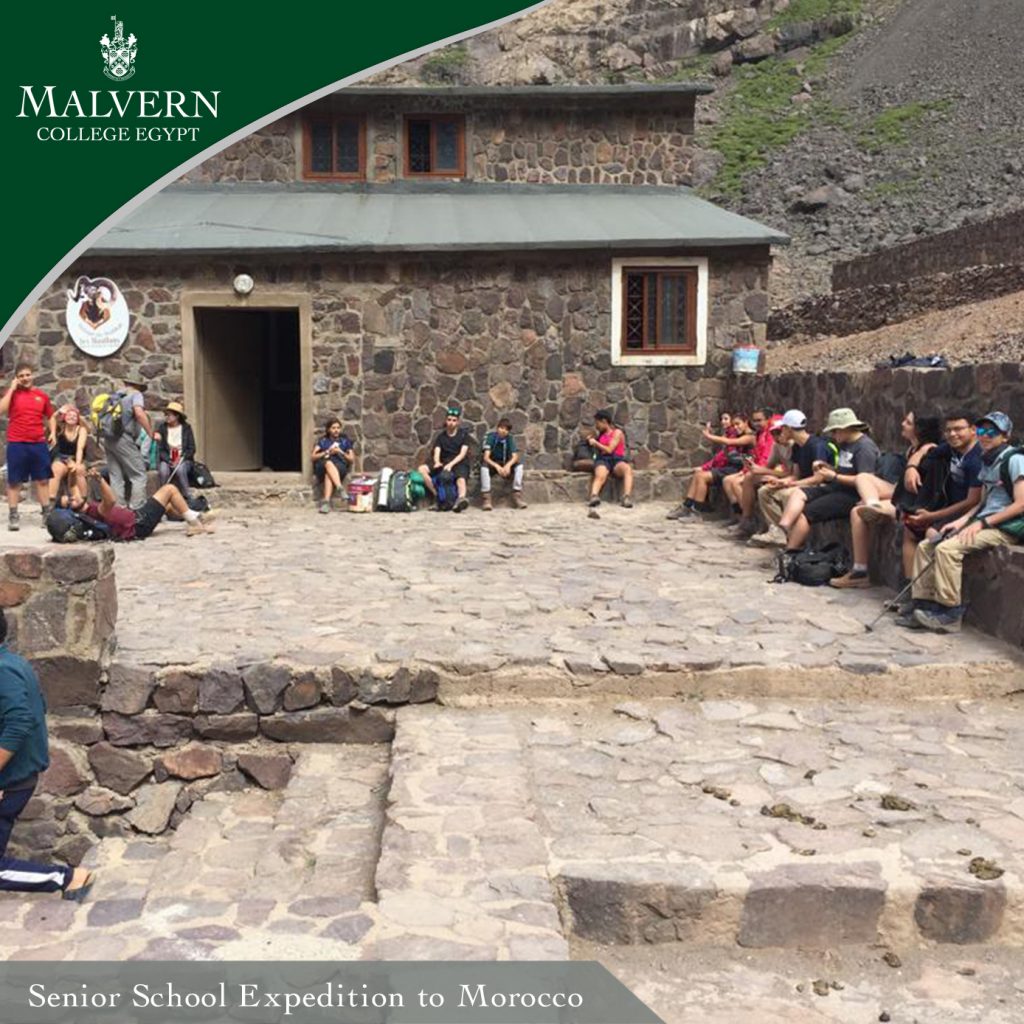 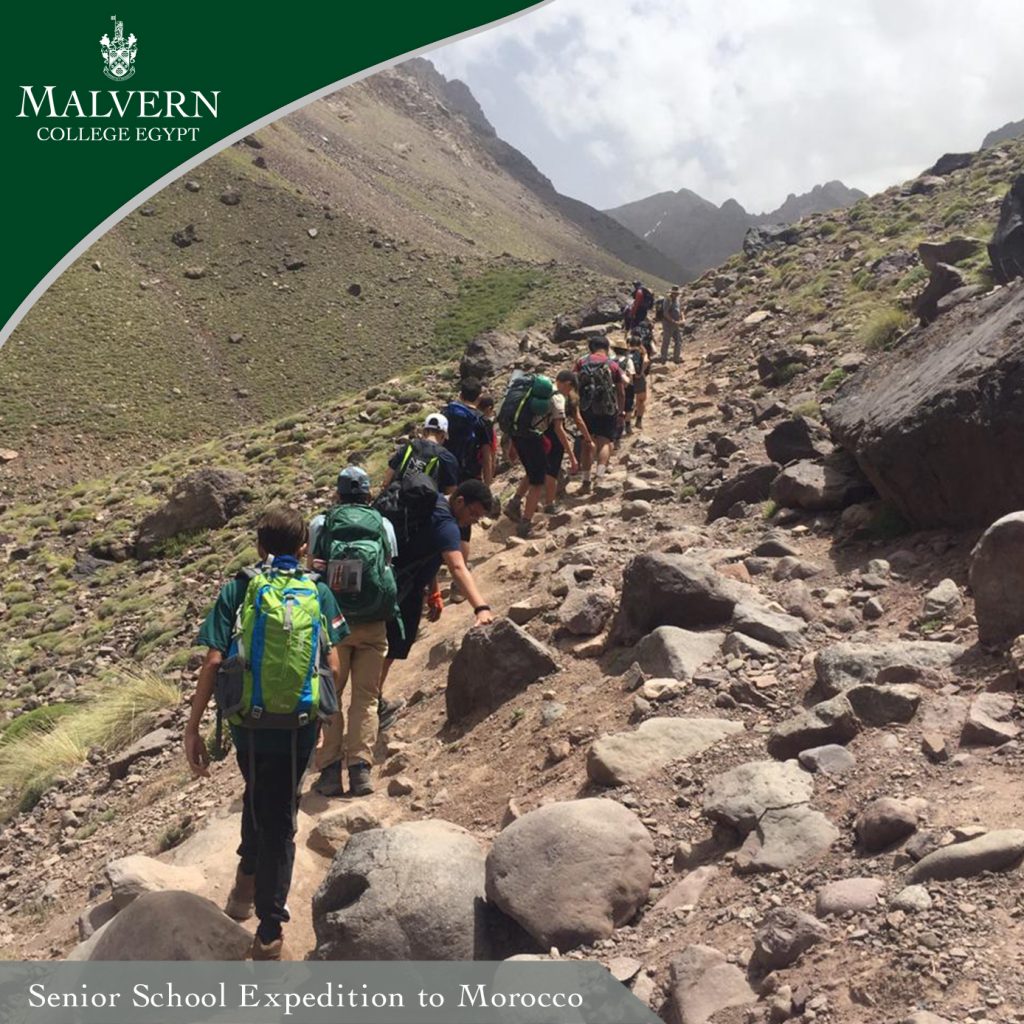 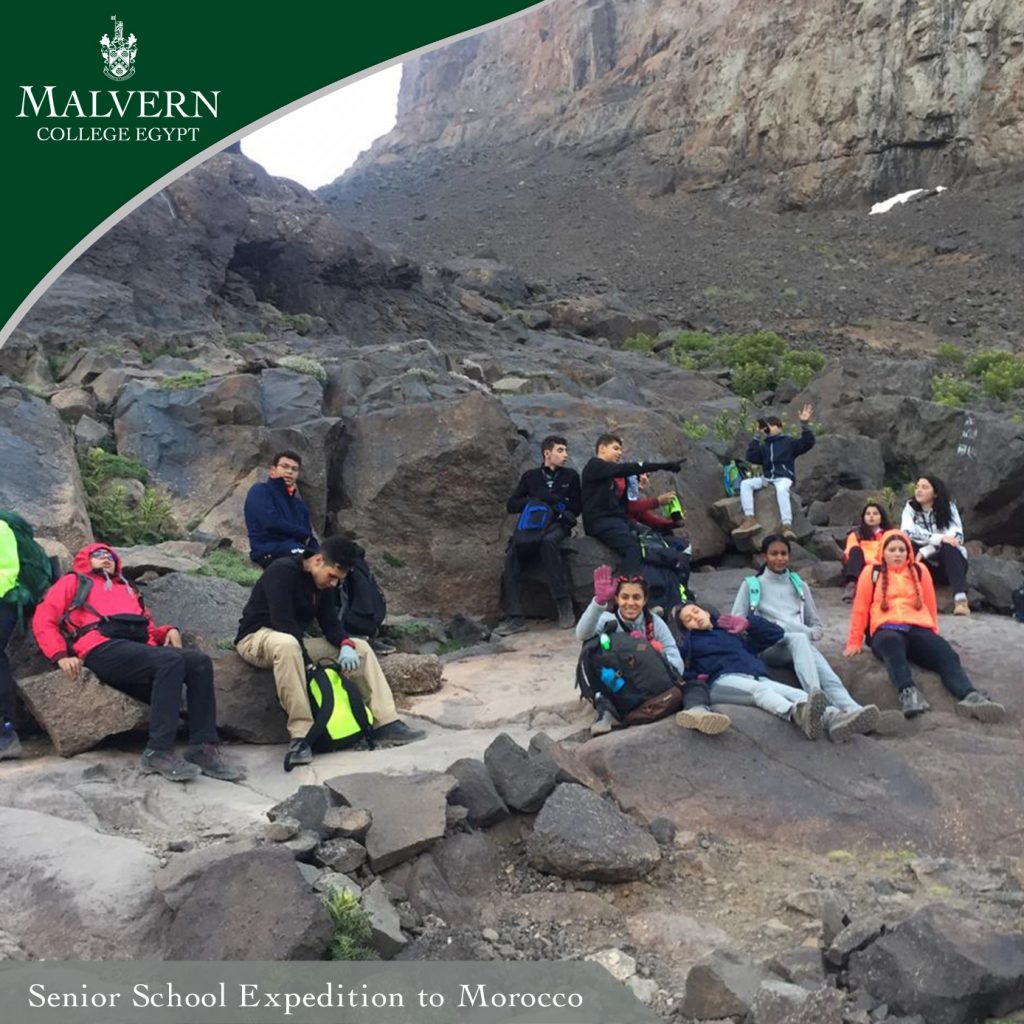 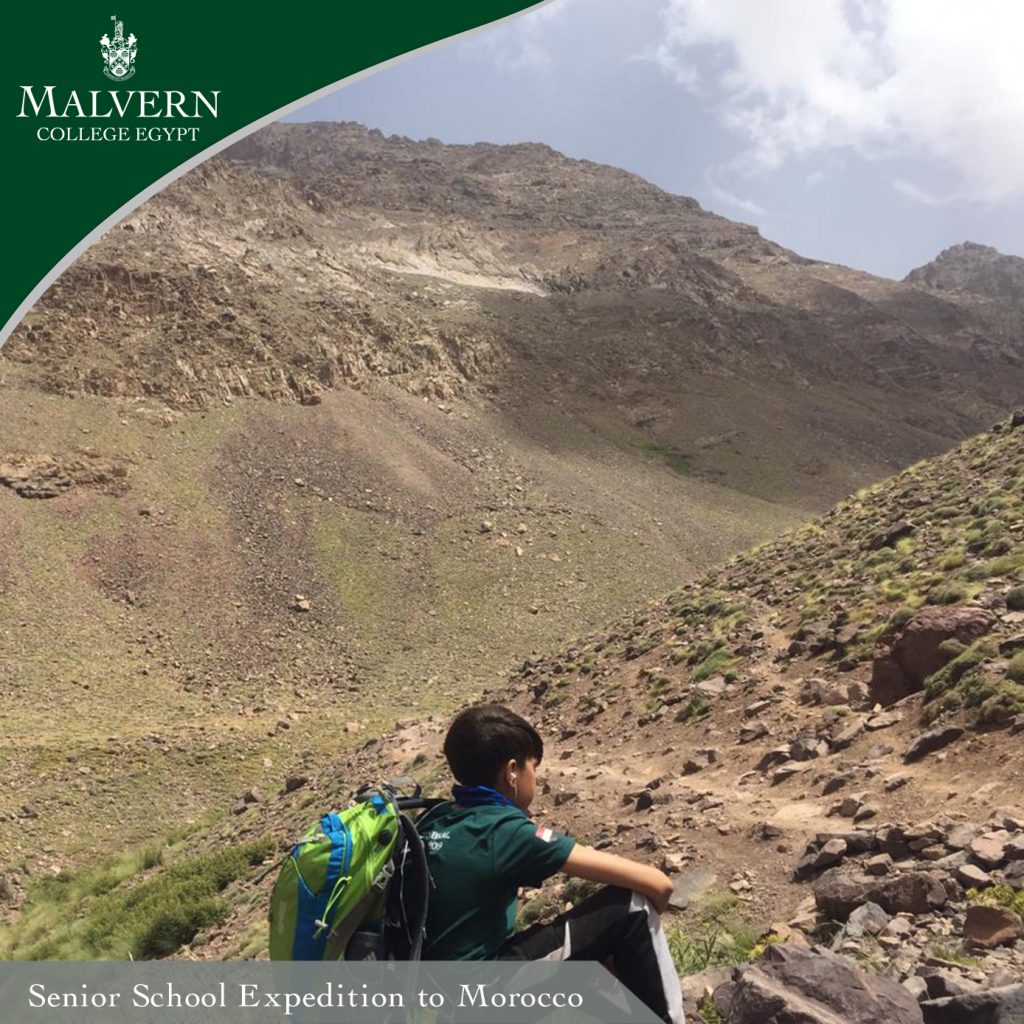 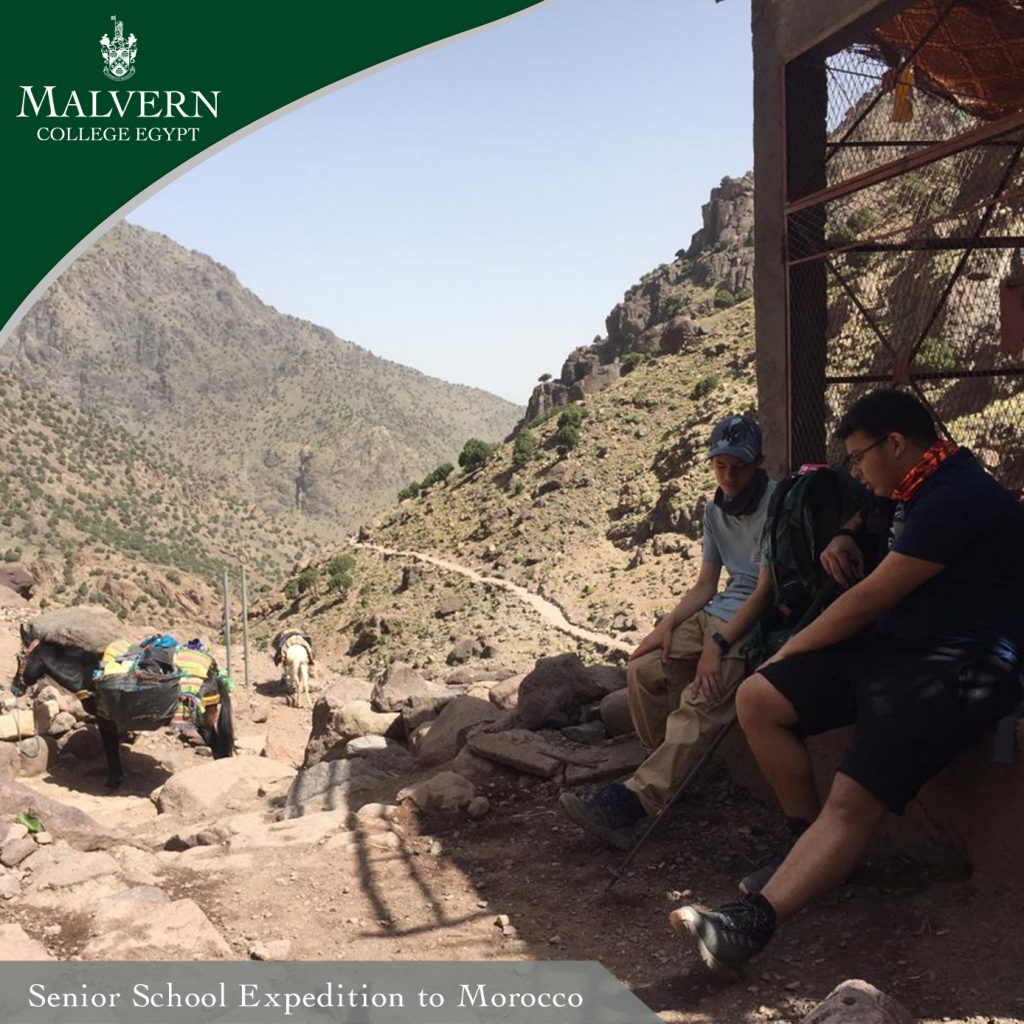 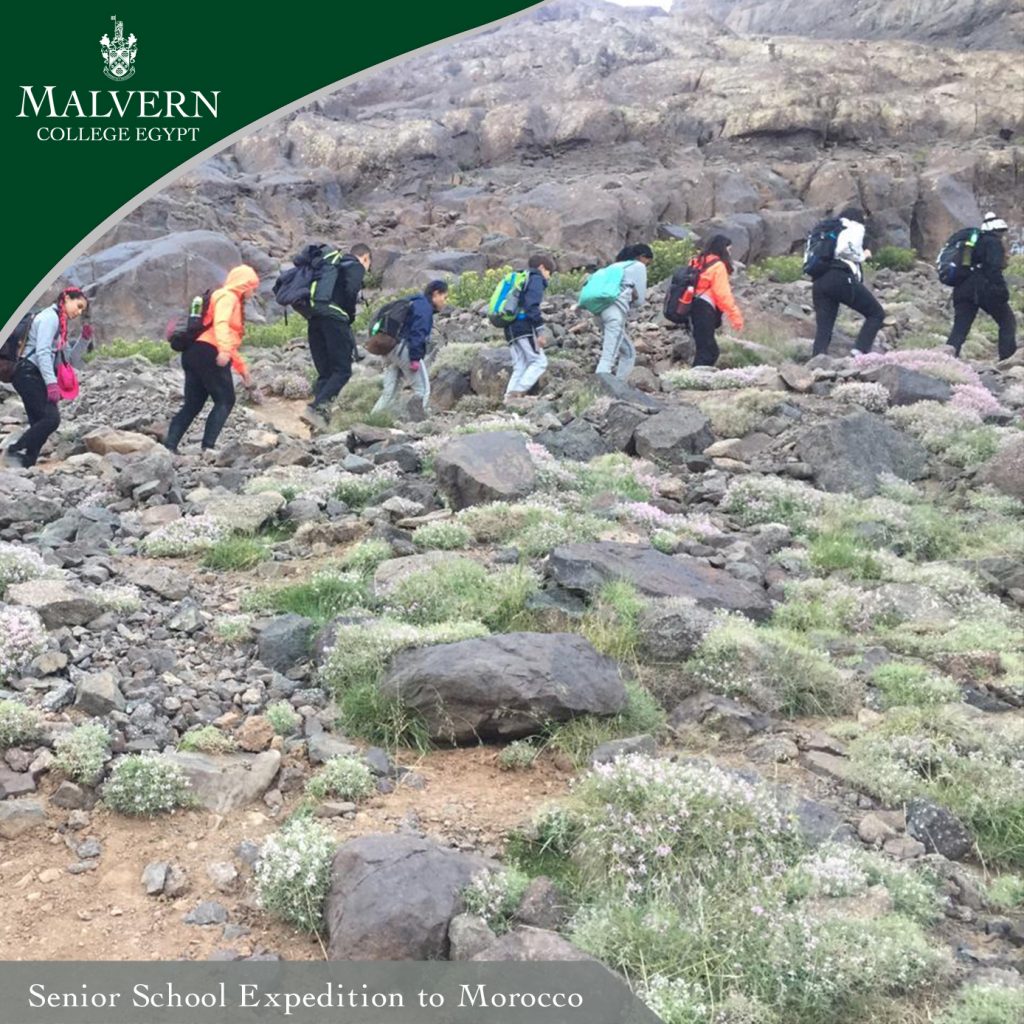 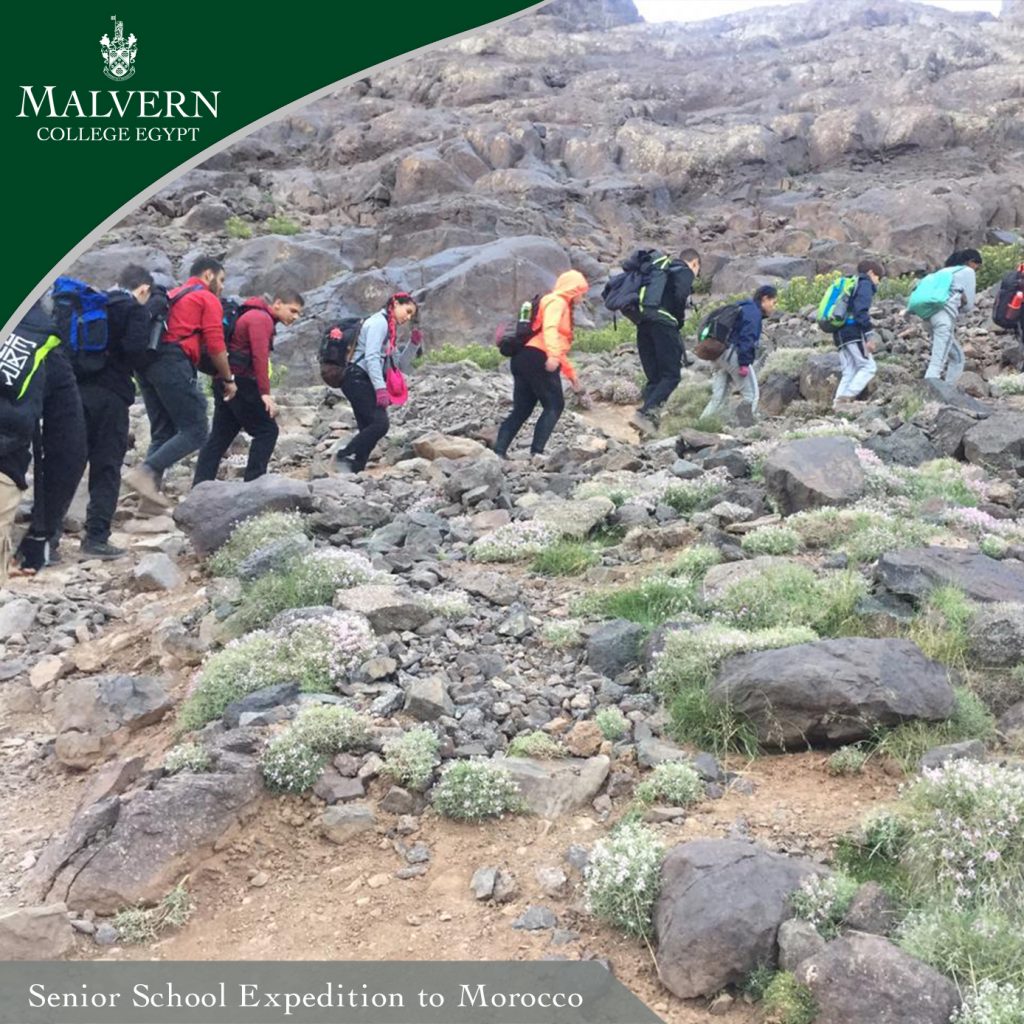 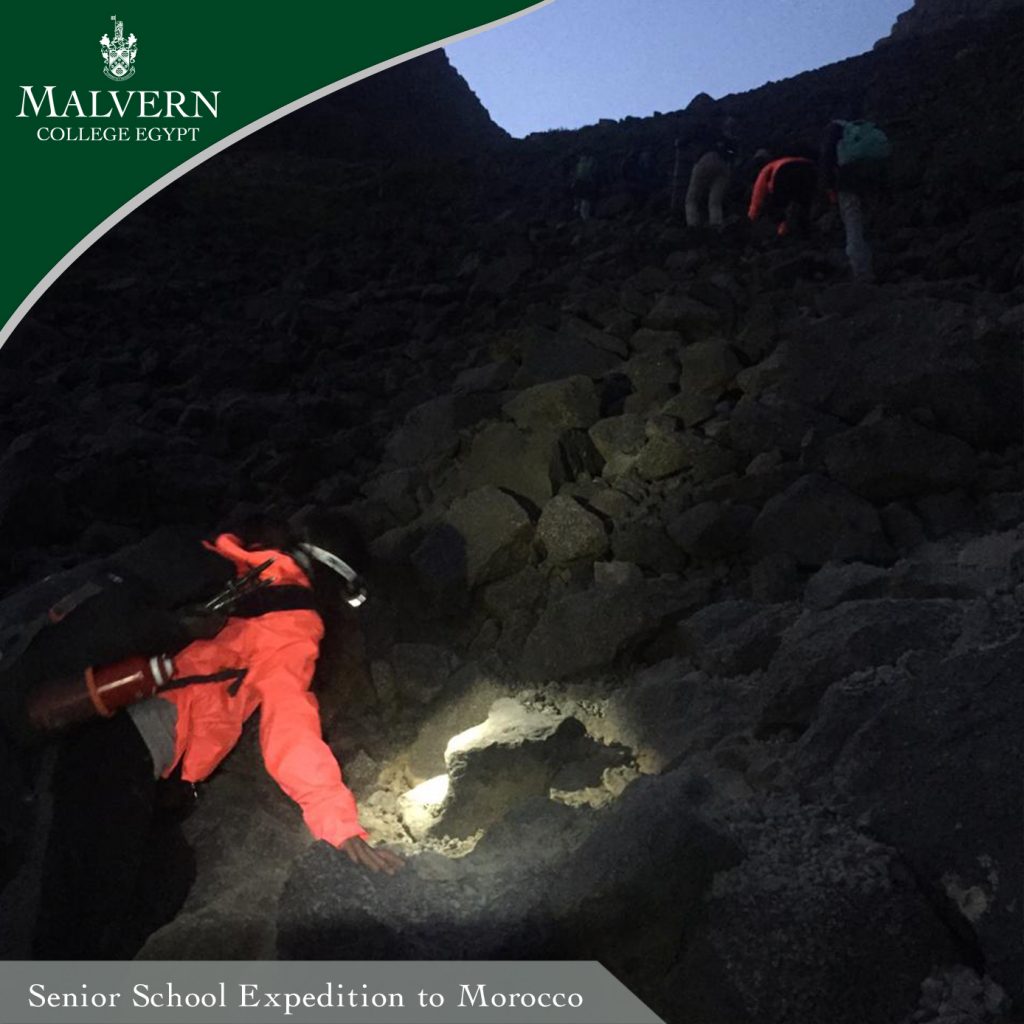 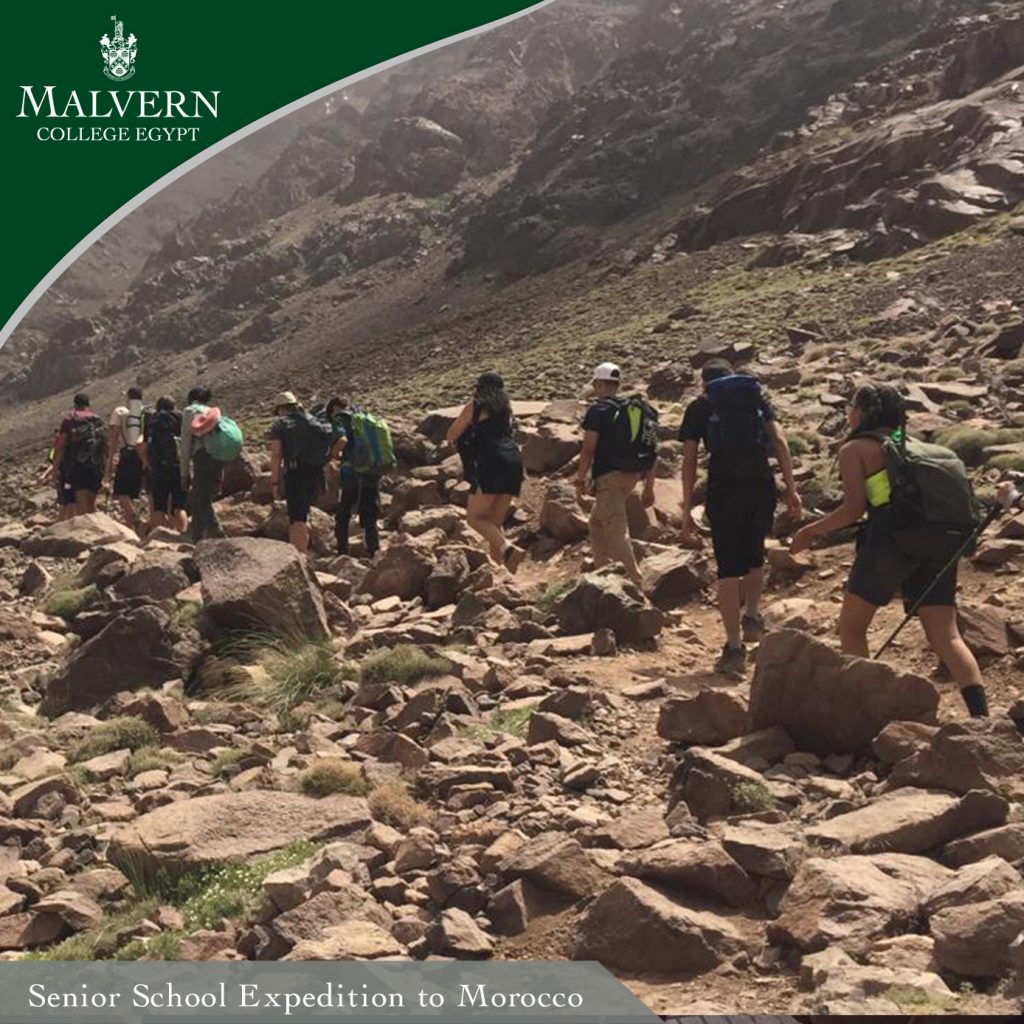 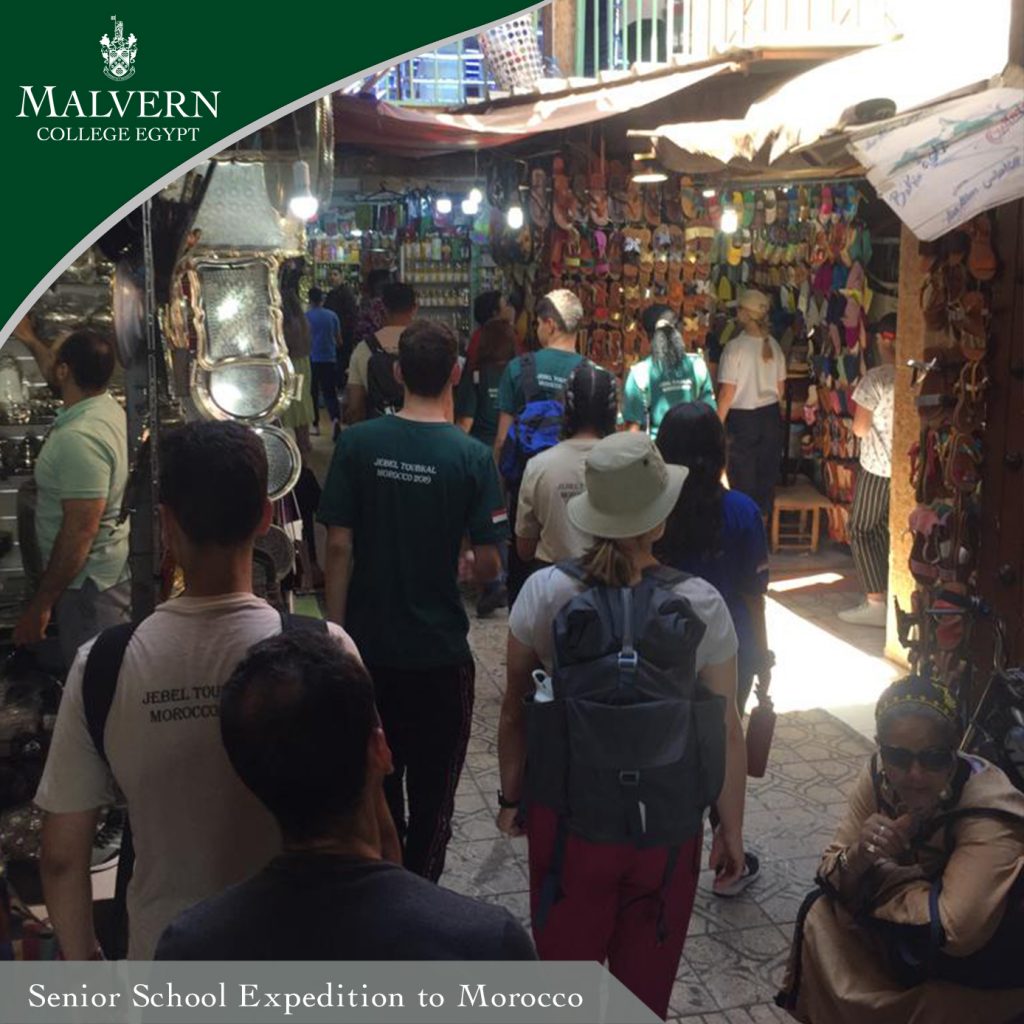 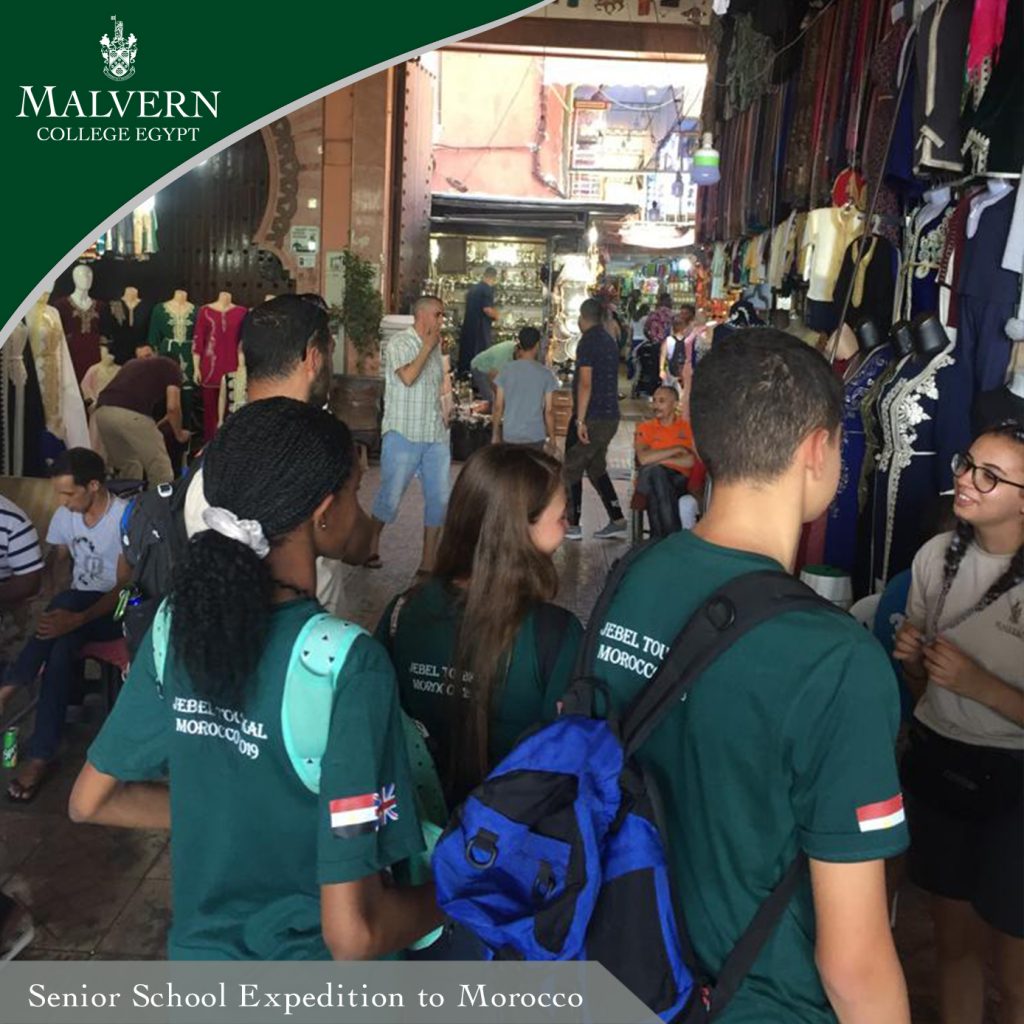 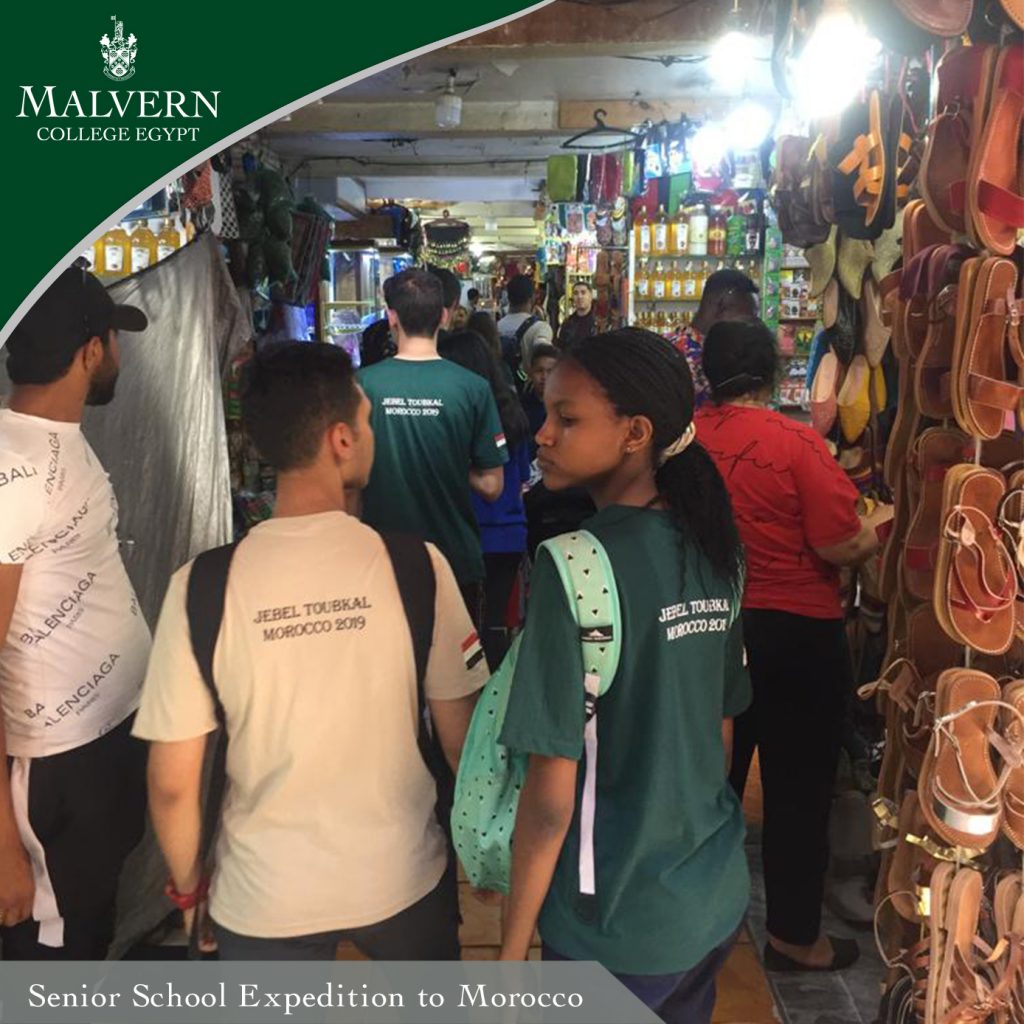 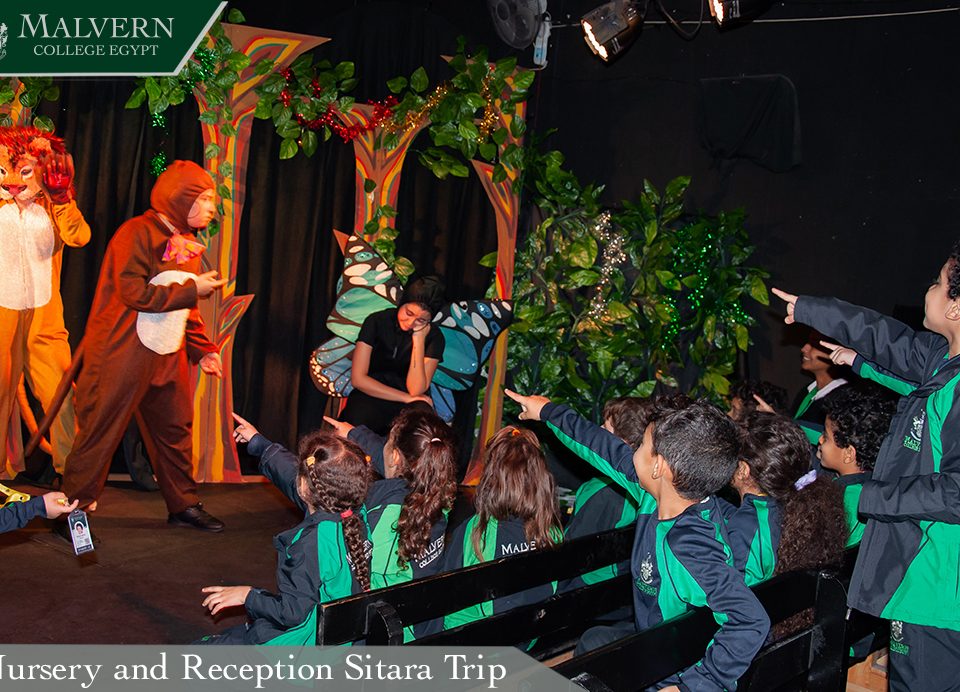 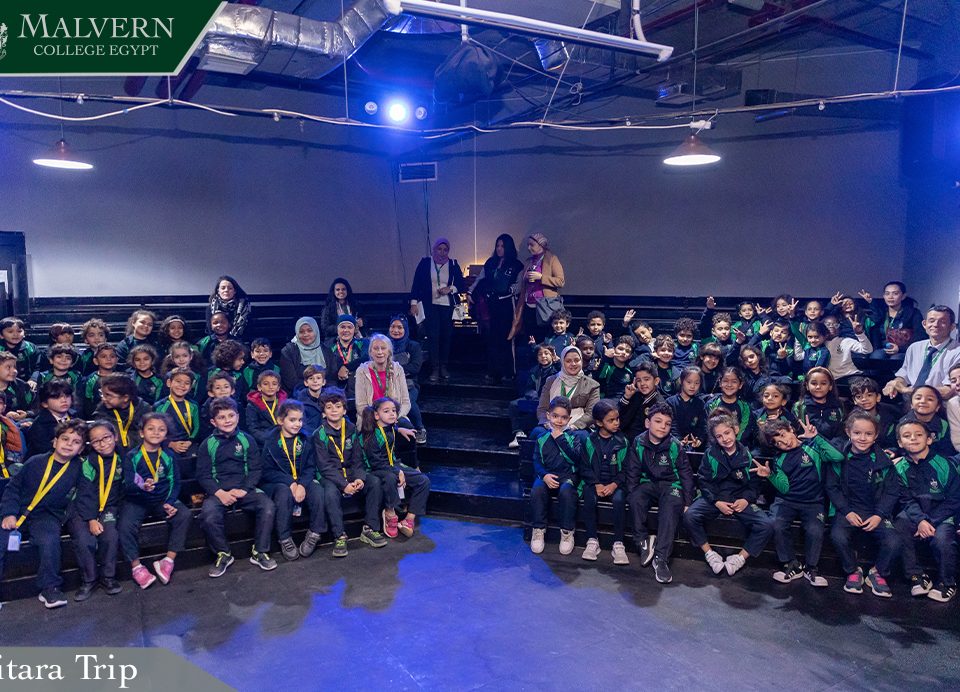 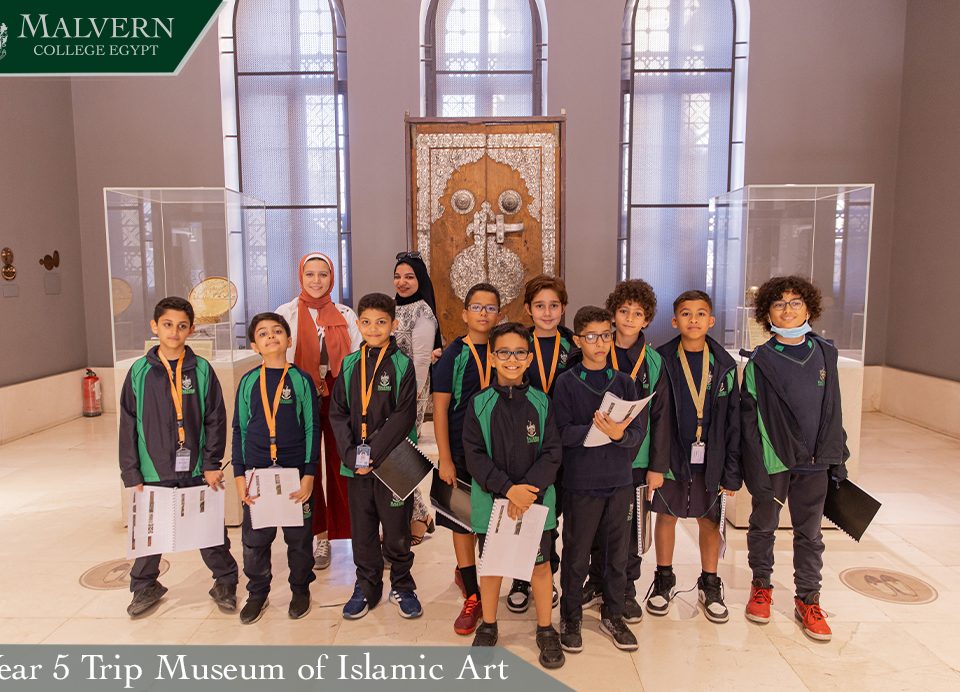