Stars of the Week 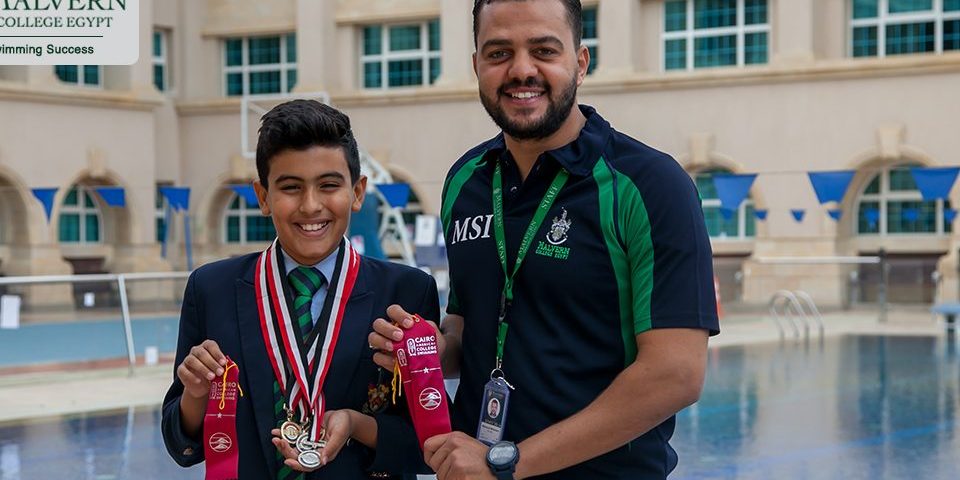 It has been a very successful year for swimming here at Malvern College Egypt, with a number of our students competing and winning both individually and as part of the team for the schools league. We as a school, finished in a respectable third place overall in the league, with seven schools competing. One particular example is Yassin who took part in the recent swim meet that was held at Cairo American College (CAC), he competed in over seven races. Yassin finished first in two races, receiving two gold medals, as well as finishing second place twice, receiving two silver medals. A big thank you to all of the students who took part and the coaches who guided them onto this fantastic success. Well done! 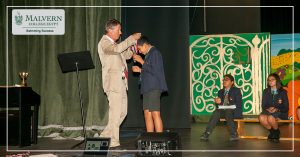 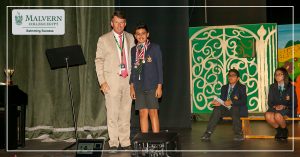 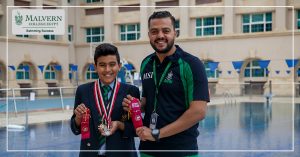 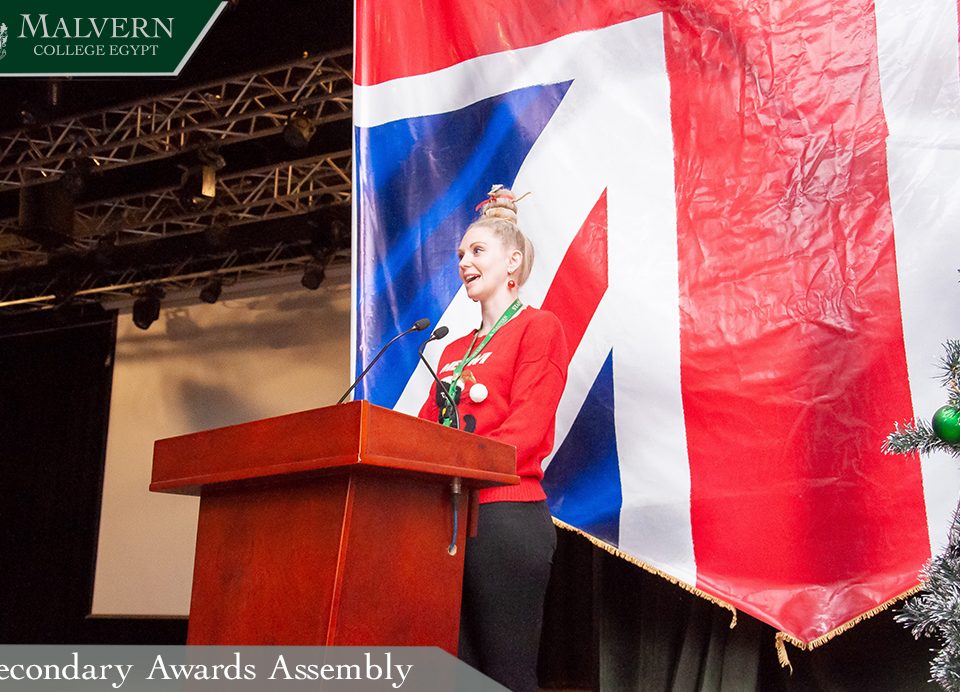 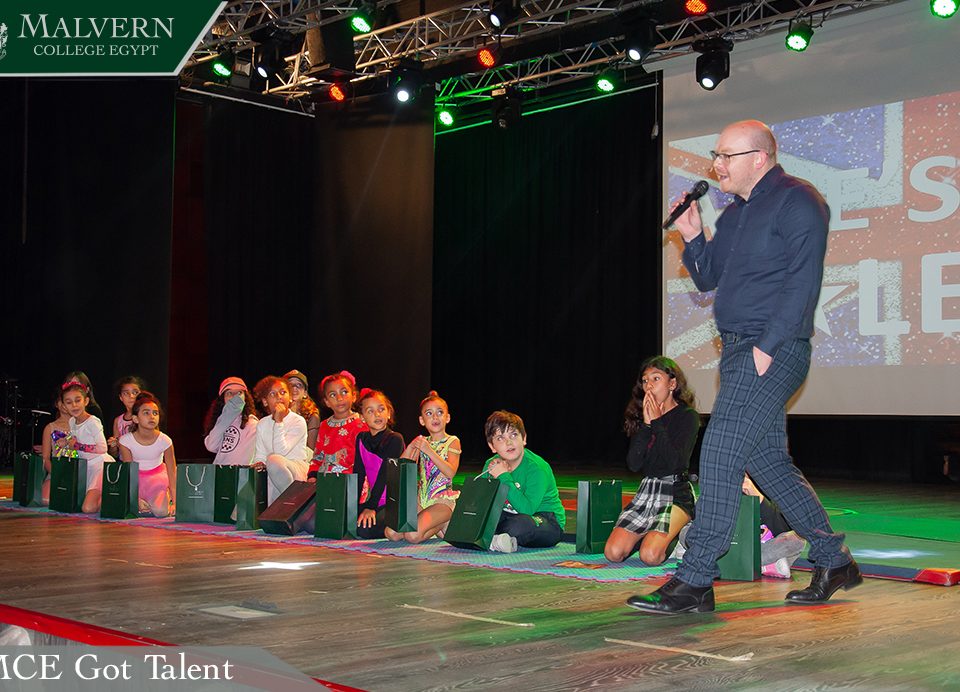 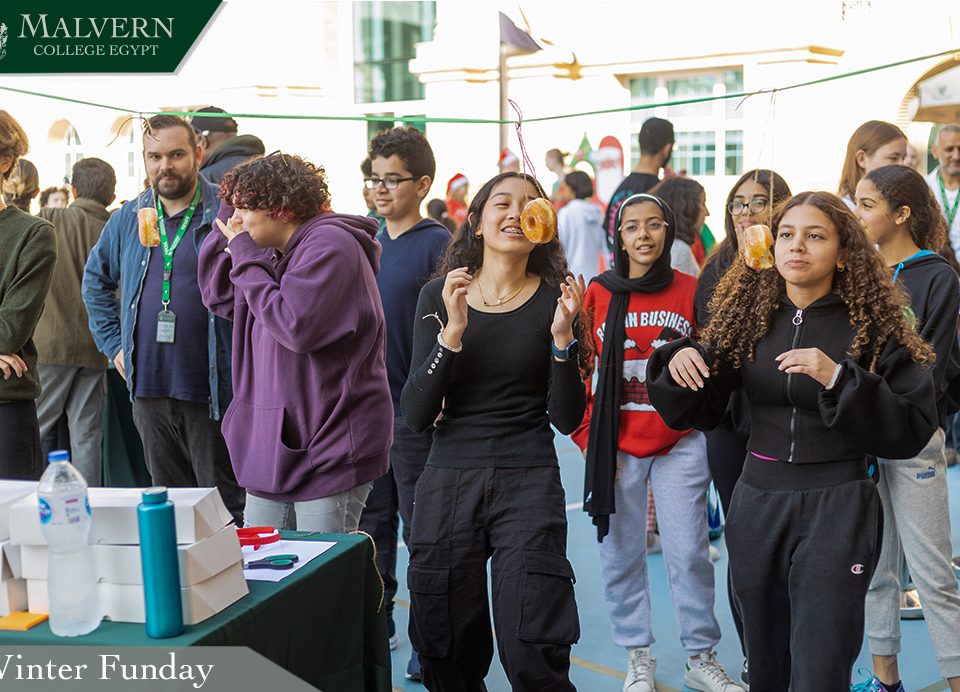