After a rigorous and turbulent year, the Primary school prize-giving assembly was much deserved. A very big well done to all of Primary for their resilience, hard-work and collaboration. Head of Primary, Sally Dibb-Holland, begins the end of year prize-giving primary assembly, with Headmaster Wayne Maher, addressing the pupils, and ending with an address from Mr Keith Metcalfe, Headmaster of MCUK. Reflections of the year were eloquently given by Deputy Head Boy, Jad Belkadi and Deputy Head Girl, Grace Ramoatlhodi, as well as from Head Boy, Reuben Maher, and Head Girl, Nancy Younes. 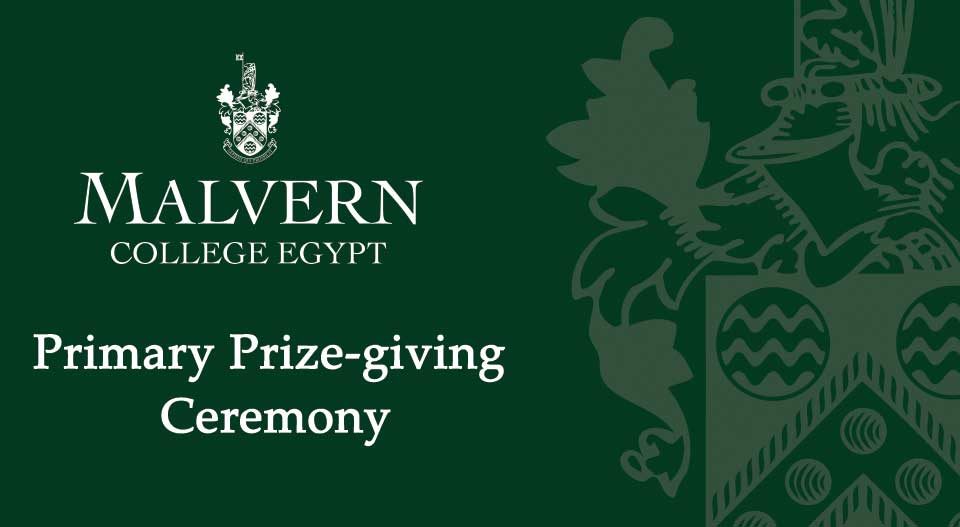