In 2019 Malvern College Egypt became a member of the British Schools in the Middle East (BSME). MCE will be participating in the Under 11 British Schools of the Middle East Games as part of its holistic pedagogical approach to education. Hosted in Dubai at Horizon International School from the 12th to the 14th of March, the Under 11 BSME sports games are a flagship tournament within BSME. Out of the 110 or more schools within BSME from nine countries in the region, MCE is very proud to be one of the selected few to attend these prestigious games. As a part of the Malvern family of schools around the globe and therefore part of a wide-reaching education, MCE competes not only locally but also internationally. 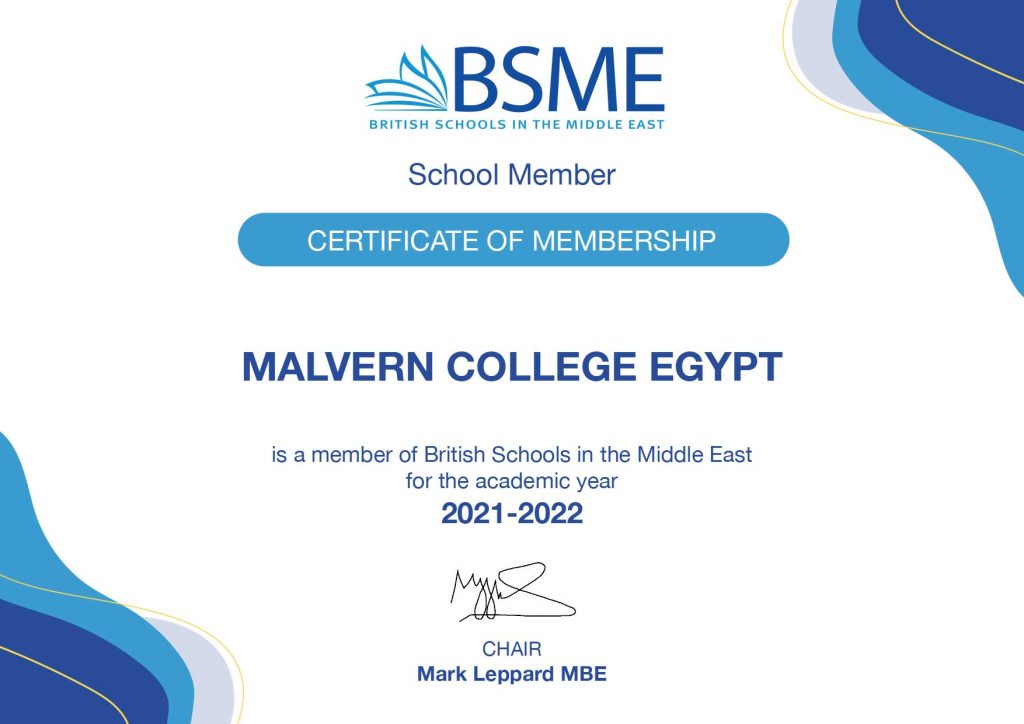